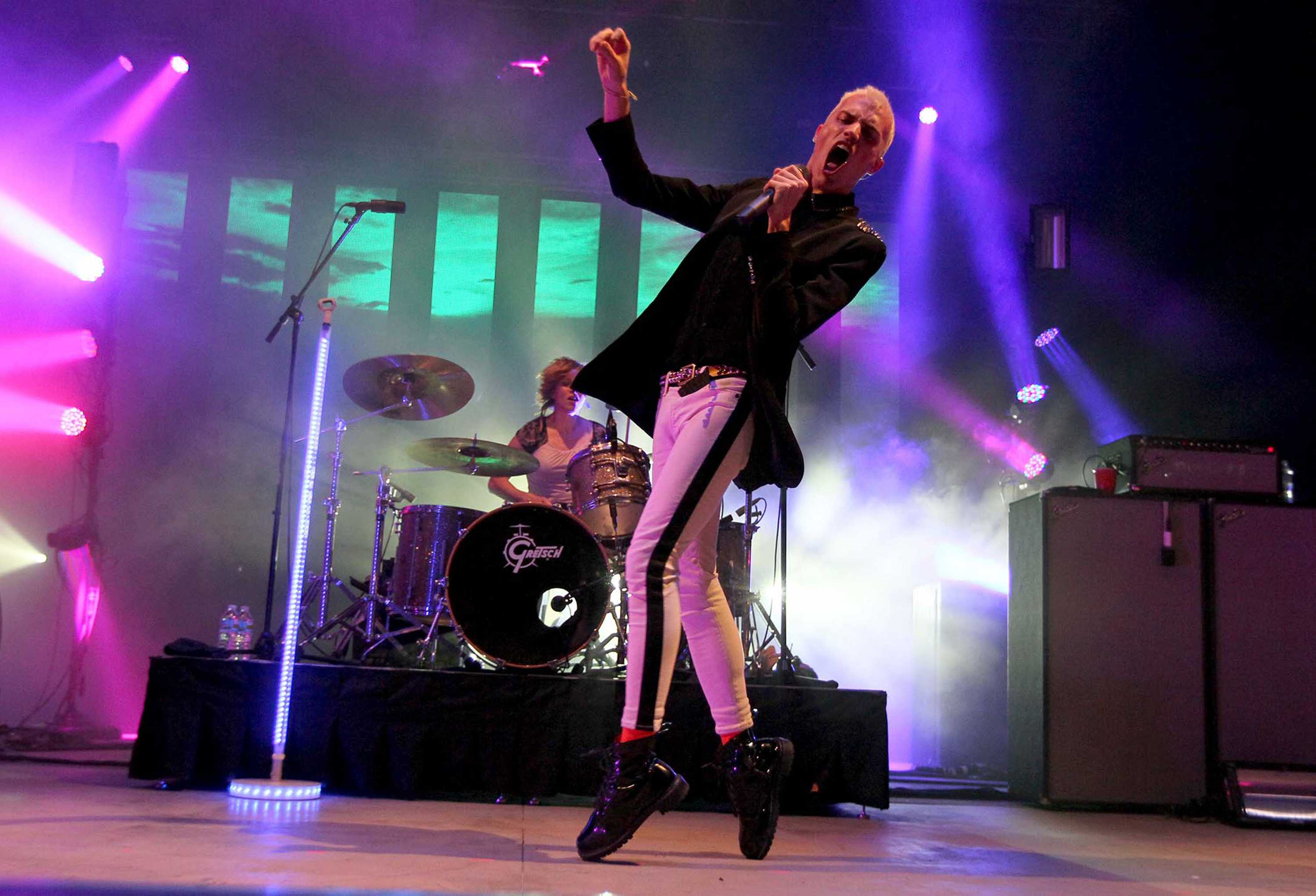 For those in search for a late kick-start summer concert, look no further then a performance with Neon Trees at The Fonda Theatre in Los Angeles on Thursday, June 11.

Neon Trees will be accompanied by Alex Winston and Yes You Are, both fitting artists that have similar sounds to the main act.

Winston is an indie-rock artist whose synth-pop sound runs heavy through her catchy tracks, such as “We Got Nothing.” On the other hand, Yes You Are is a rising pop band. Check their single “World Without End” and other tracks on their website to warm up for the show.

Tickets are on sale for $34, with fees included and doors open at 7:30 p.m. This all-ages event will feature a plethora of singles that include “Sleeping with a Friend,” “Everybody Talks,” “Animals” and songs off their latest album, Pop Psychology. It’s been a while since the band has released an album, so don’t be surprised if the group plays some new tunes off of a potentially new album coming soon.