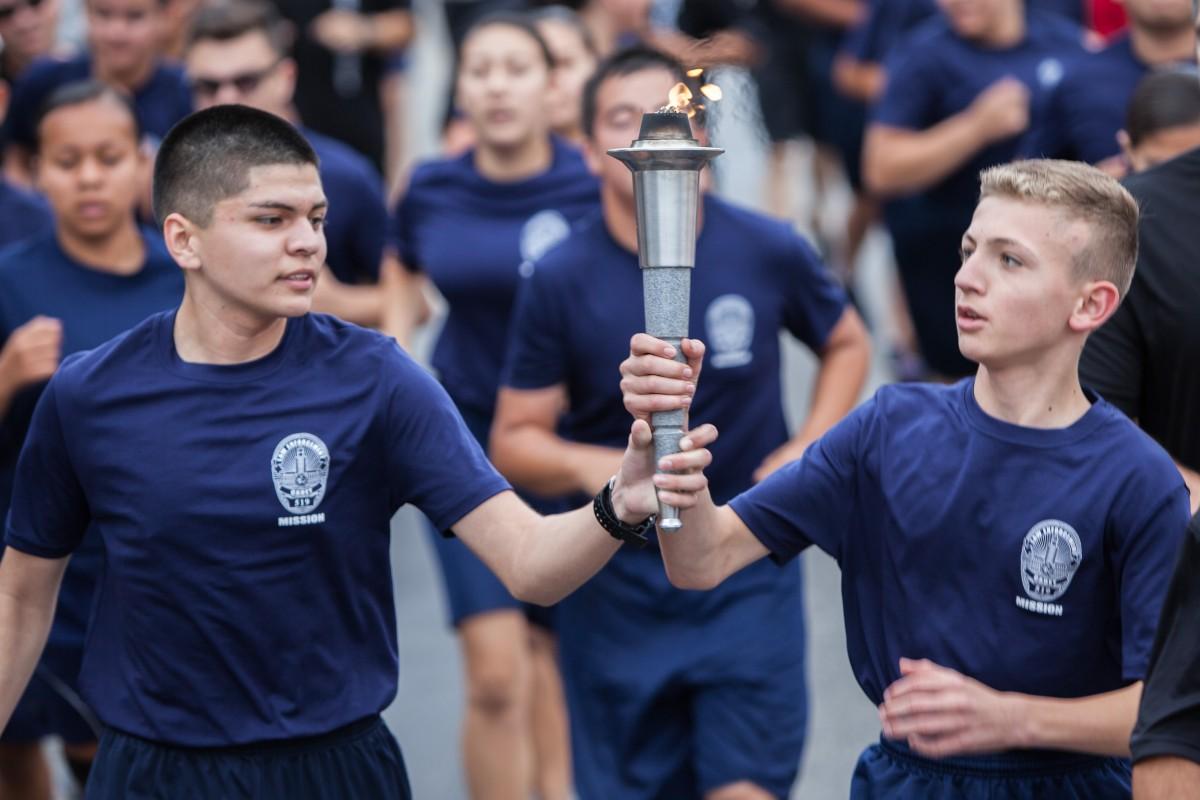 The Special Olympics Summer Games Torch Relay continues its tour through the Los Angeles county area this week and is scheduled to reach Long Beach by Saturday morning for the Games’ opening ceremony.

Officers and cadets of the LAPD Mission Division kicked off Wednesday’s leg of the Central Law Enforcement torch run at the corner of Balboa and Sepulveda Blvd in Granada Hills, Calif. The central relay is one of three runs originating from southern and central California.

The 2015 Special Olympics Summer Games runs this weekend from June 13 to the 14.