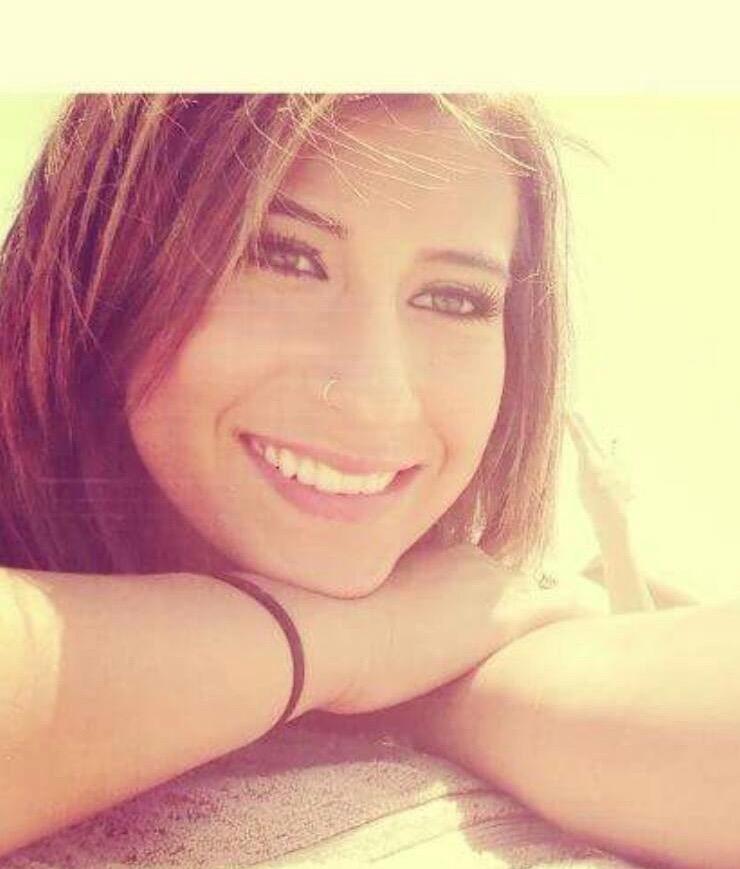 Desirae Crittenden, a Turlock, Calif. native and CSUN student died in a car crash on Sunday,  June 21. She was 19.

The fatal collision claimed Crittenden’s life but the impact she left behind was unforgettable.

“Desirae Crittenden was tons of fun growing up, but a bit shy in the beginning and out of nowhere in elementary school, she made a lot of friends,” Monica Saucedo, Desirae’s mother said. “She just had this thing about her that brought people to her, that people wanted to be around.”

Crittenden was the second oldest out of eight children. She attended Merced High School and was loved by all the teachers. Her report cards were outstanding and the 19-year-old was no stranger to awards.

“Everytime there was an awards ceremony…she was there getting an award,” Saucedo said.

In high school, she volunteered at Mercy Hospital in Merced as a greeter who would help visitors and relatives where they needed to go. After high school, she worked as a tutor at El Capitan High School in Merced, for the AVID Program [Advancement Via Individual Determination.]

She also played softball in high school and was a San Francisco Giants fan.

“Desirae was so photogenic and loved to dance, hang out with her friends and post pictures to her Instagram, Twitter and Facebook accounts…sharing memories with her friends,” Saucedo said. “Every moment spent having fun, was in a photo.”

She was called “Desi or Des” by many. Crittenden loved music and was a frequent festival attendee, specifically Electric Dance Music concerts and Coachella.

She enjoyed watching Netflix, “The Walking Dead” and “Orange is the New Black.”

Crittenden was a member of the CSUN Alpha Phi sorority. She was described as a fun-loving friend.

“I’ve known her for two and a half years and she was one of my best friends from college or any college,” Kari Saechao, 19, said. “She treated me like family and she had the biggest heart. She brought me home to Merced and I met all of her friends and all of her family and she was such a loving person and I’ll never forget that about her.”

Saechao said the two were playfully affectionate towards one another. Saechao’s favorite moment together was on her birthday.

“She surprised me at my surprise birthday party because she moved back to Merced,” Saechao said. “We both started crying.”

Saechao said that the duo “danced like crazy people.”

“I will never forget our Kygo night,” Saechao said. “He is a DJ and we referred to it as the ‘Kygo night.’ I’ll never forget how bright her smile was and our special dance moves.”

Kaeli Loop, 20-year-old CSUN business marketing student, said she met Crittenden on the first day of school. They were the first people that each other met.

“We had a bunch of classes together and went through recruitment together to join Alpha Phi,” Loop said. “I’ve known her a little over two years now and Desirae was always the person that lit up the room and was the character of the group. She always brought positivity into everyone’s life and she was always happy and made everyone laugh.”

Loop said that Crittenden was always thinking of other people and doing things for others.

Loop and Crittenden both started off as business management majors in their freshman year.

“She was a free spirit and so kind,” 22-year-old journalism and communication major Tracy Estrada said. “She was a Buddhist. She tried spreading kindness everywhere, all the time. She just brought so much positive energy into a room and she always looked on the bright side, always.”

Estrada’s fondest memories of Crittenden involved dancing in the car with her.

“We’d listened to Flosstradamus or Tupac and we’d just dance like we were at a rave and we didn’t care if we were at a stoplight and people were staring at us. I remember there was a cop staring at us once and we were laughing so hard and he had no idea what we were doing,” Estrada said. “It was literally a perfect day.”

Estrada also expressed her thoughts on how Crittenden impacted her the most.

“The most important thing for me with Des is she was always someone you could talk to and count on,” Estrada said. “I could call her and say I’m stuck in Fresno and she’d go get me. She just loved spreading kindness. It’s truly nice to hear that people that don’t even know her but meet her briefly say the same thing.”

Estrada said Crittenden’s motto was “don’t think about it, just do it.”

“She was so effortlessly funny, ” Estrada said. “She was such a dork and clumsy but it just came so natural. It was amazing seeing her life. It was perfect.”

Estrada vowed to be more open-minded like Crittenden and seeing the positive in all things.

Jessica Pimental, 20, kinesiology major, knew Crittenden since Fall 2013. The two rushed together and were future roommates.

“When you’re with Desirae you never felt down or upset,” Pimental said. “You always felt happy and outgoing because she was so open-minded to listen and go out to experience new things. She was so non-judgmental, enthusiastic and down-to-earth.”

The consensus with anyone that knew Crittenden was that from here on, her friends would live their lives for themselves and her.

“I was looking forward to living with her, going to Hard Summer with her and other festivals,” Pimental said. “We had many memories and many new things planned out. I’m going to try to make the best of it more than I would’ve before. I’m going to try to live the way she did because she was always happy and spontaneous.”

“As someone who lived with Des I can never put into words just how amazing of a woman she is and I have never met someone so kind-hearted, who loved and protected her friends with so much pride,” Rojas said.

A memorial service is at 7 p.m. on Wednesday,  June 24 in the Grand Salon. The funeral service is scheduled in Turlock, Calif.

Matt Rose contributed to this article.