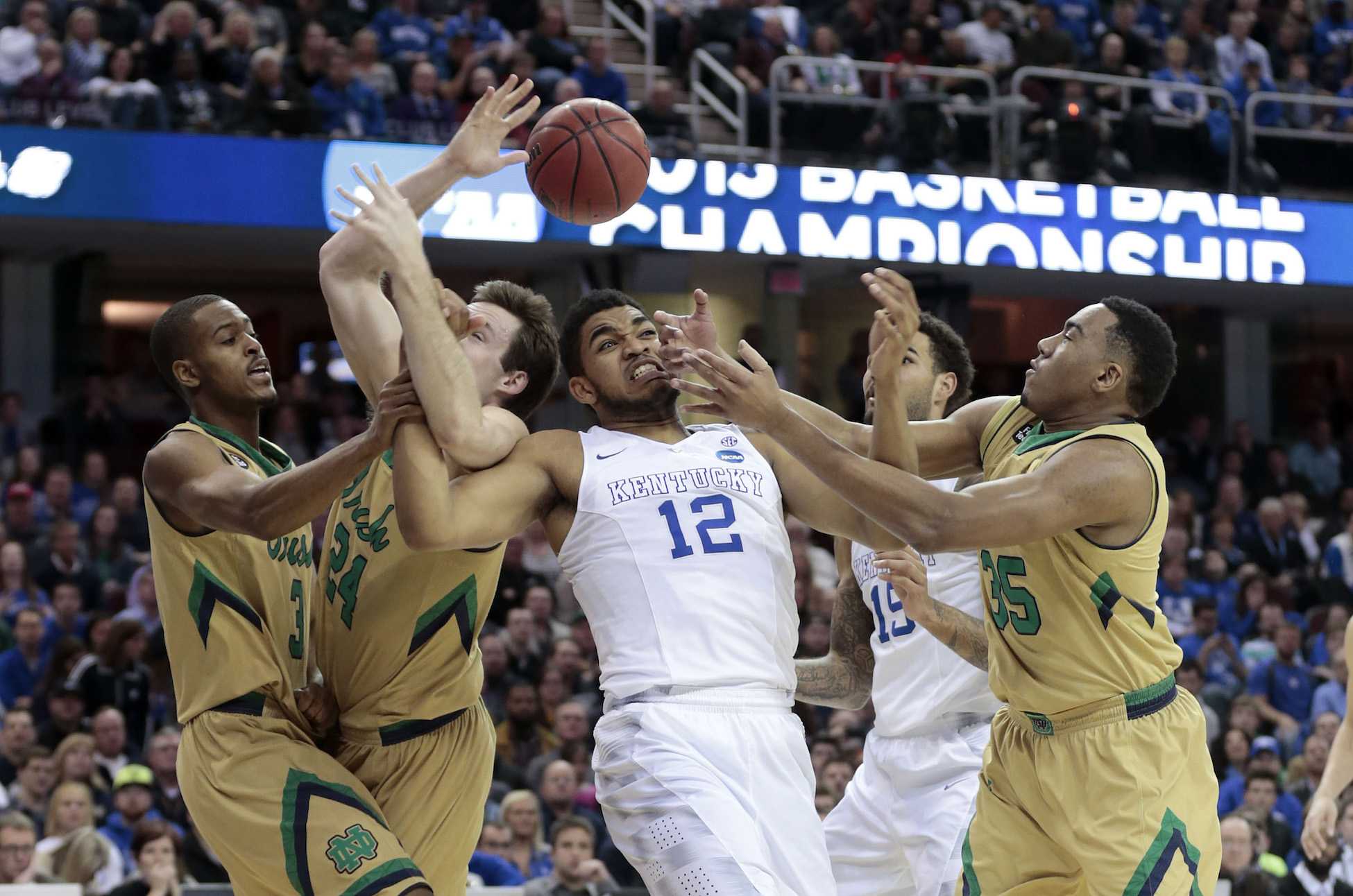 The two franchise changing players in the entire draft were selected first and second overall.

Kentucky’s big-man Karl-Anthony Towns was regarded as the consensus number one pick ahead of the draft and the Minnesota Timberwolves rightfully selected him there. While Ohio State’s point guard D’Angelo Russell, who most believed was heading to the Philadelphia 76ers at pick three, was selected second by the Los Angeles Lakers.

With Russell off of the board, the 76ers went the route of taking the best player available with the third pick in Duke’s Jahlil Okafor. Okafor was the best player available, but the difficulty in selecting him is the 76ers now have a crowded front-court and the same problem as last season which was the glaring void at the guard position. Not only do they have a crowded front-court with Nerlens Noel, Joel Embiid and now Jahlil Okafor, but they continuously added to that trend in the second round by using their five second-round picks on front-court players. Philadelphia had the worst roster in the NBA last season and barring any unforeseen miracles they will have that title again.

The Dwayne Wade contract saga has heavily clouded the Miami Heat this off-season and Pat Riley needed to make a good selection to potentially move on from Wade or draft a prospect who can play alongside him. Riley may have done both with the number 10 selection of Duke’s Justise Winslow. Winslow is going to an organization who is a perennial playoff contender with cap room to operate around. The Knicks, Magic, Kings, Nuggets, Pistons and Hornets all passed on him, but landing in Miami is the best situation for him. In year one he will most likely be competing in the playoffs and getting a lot of rotation minutes in Jimmy Butler-like fashion, that makes him a clear winner and true proponent of what the draft process offers.

Last season the Magic took Aaron Gordon with the fourth overall selection, which didn’t work out to well and this year with the fifth overall selection they picked Mario Hezonja from Croatia. It’s hard to speculate how European players will translate to the NBA and we usually don’t see them play the season they are drafted. The Magic’s passing of Winslow, Emmanuel Mudiay and Stanley Johnson who could contribute in year one is mind-boggling, because with small forward Tobias Harris set to hit free agency. They’ve again messed up another can’t miss top-five draft pick.

The past months have been filled with rumors of Sacramento Kings center DeMarcus Cousins potentially being traded to Boston and with two first round picks they were considered favorites to land him. As the draft went on the rumors faded and the Celtics picked Louisville’s dynamic guard Terry Rozier with the 16th selection. Then later on in the round, the Celtics arguably had the steal of the draft taking the best pure shooter in the class, Georgia State’s RJ Hunter, who fell to the 28th selection. Boston was able to get the most reward for their placement in the draft.