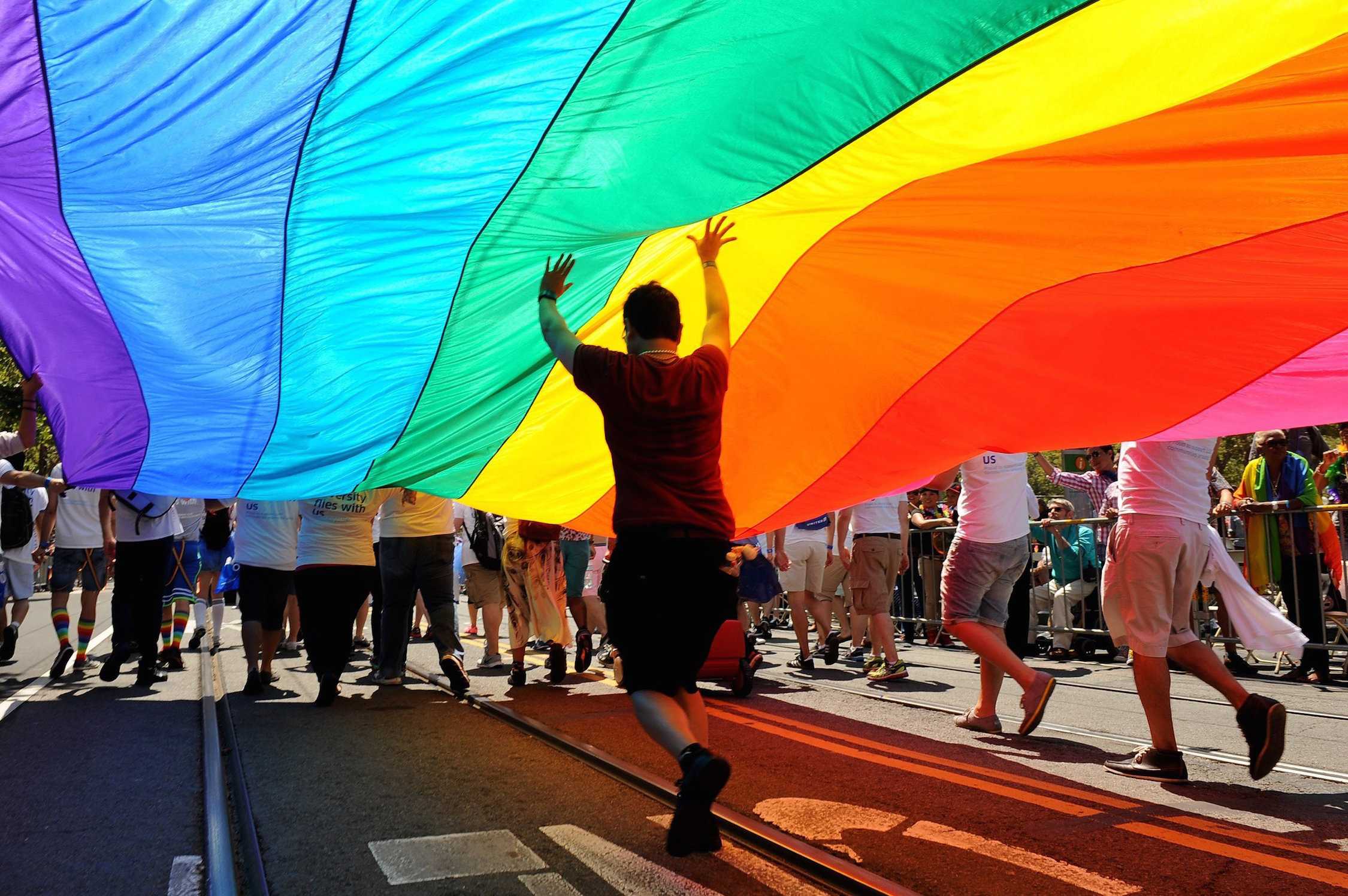 Same-sex marriage is now legal in all 50 states. The U.S. Supreme Court ruled by a 5-4 vote on Friday that same-sex couples have a constitutional right to marry.

This means the 13 states with bans on gay marriage will no longer be able to enforce them, according to BBC News.

Several states, including Michigan, Texas, Mississippi, Louisiana and Ohio will no longer enforce the ban.

The U.S. is now the 21st country to legalize same-sex marriage nationwide.