Netflix: Films and shows headed on a permanent summer vacation 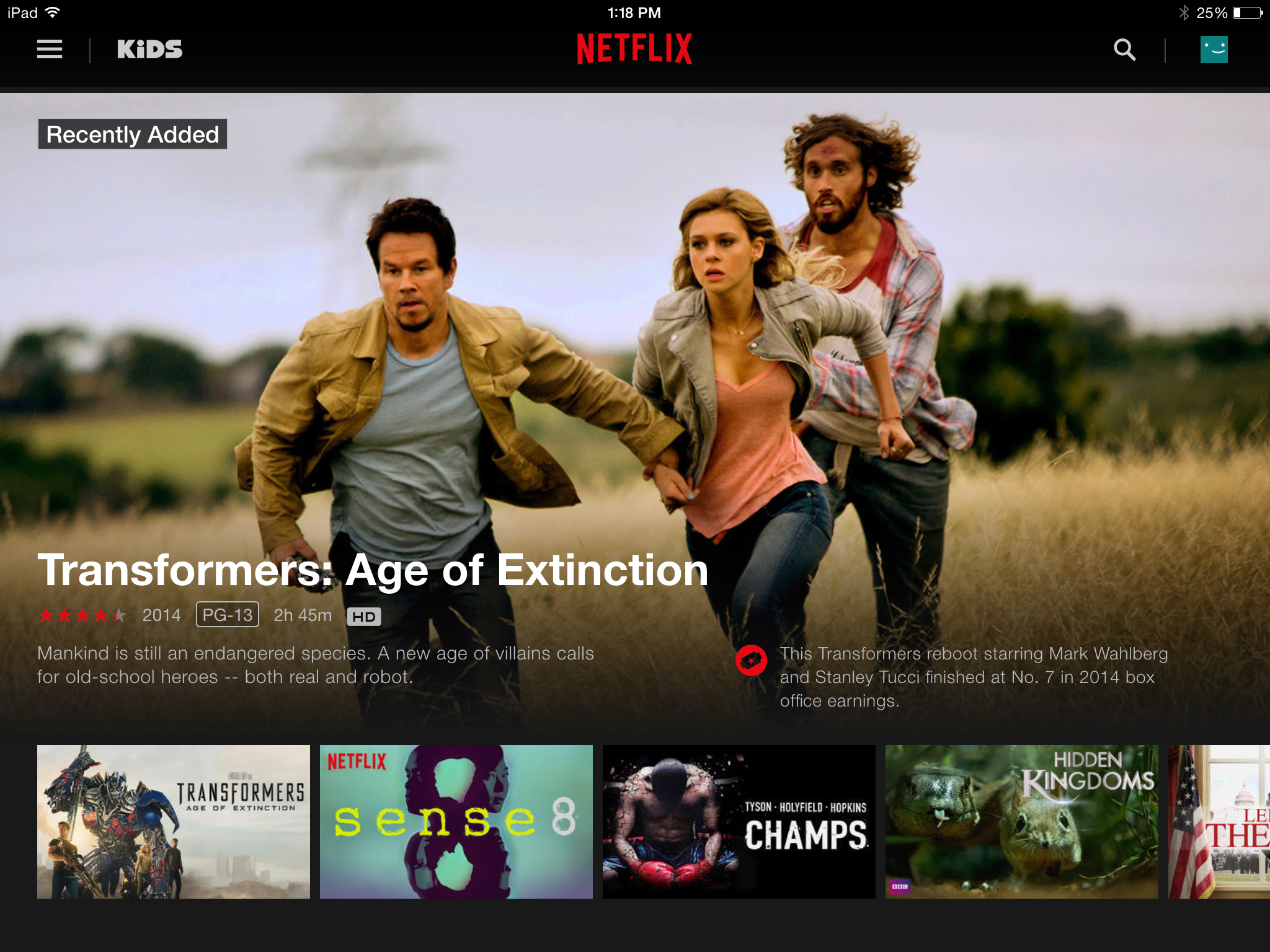 Throughout the month of July, several films and series will be wiped off the face of Netflix.

From the “Wahlburgers” to Tom Cruise hits, Netflix’s choice of removing 54 items is nothing new, and will give people a chance to watch throughout the next week.

Tom Cruise captivated audiences with his take on the historical story of the Samurai in this 2003 Hollywood rendition. The plot of an American soldier (Tom Cruise) sent to Japan to teach the soldiers the art of modern warfare to take out the Samurai is changed when Cruise learns to respect the Samurai themselves.

Arnold Schwarzenegger is best remembered for his futuristic “Terminator” film series that continues to grow with another installment on the way this coming month. The “Terminator” played by Schwarzenegger himself, must go back in time to save John Connor, Sarah Connor’s son, from a cyborg.

Based on a true story, a World War II Prisoner of War (Brad Pitt) escapes to Tibet where he befriends the Dalai Lama, which in turn shapes the rest of his life.

“Four Weddings and a Funeral”

The basic love story of man-meets-woman after many encounters on several different occasions is basically what you get. Hugh Grant is the main man and Andie McDowell is the woman of his dreams – and a lucky one at that. Grant is just so pretty and that English accent doesn’t hurt either.

This series adaptation of the classic story takes a twist with New York district attorney (Linda Hamilton) playing the beauty, and an underground lion man (Ron Pearlman) playing the beast. For only a weekend left before these several items go, this may not be one you want to binge on.

The 2007 Bratz series based off of big-lipped dolls known as Bratz circles around and their adventures of fashion, friendship, and fantasy.

Michael Knight (David Hasselhoff) fights crime with his artificial intelligent vehicle, KITT. The 1980’s series never really caught my attention, even if David Hasselhoff was the main character. I guess I like comedies more when it comes to classic television.

I was never one for drama or soap operas, and “Melrose Place” is no exception. The dramatic twists and turns that unfold in soap operas make me laugh and it just can’t be take seriously to relate to reality or help people figure out their trouble in life.

This film sounds like corny Hollywood take on Bonnie and Clyde. A young couple (Woody Harrelson and Juliette Lewis) go on a killing spree and end up becoming big in the tabloids. The film also includes “Iron Man’s” Robert Downey Jr. and “Men In Black’s” Tommy Lee Jones.