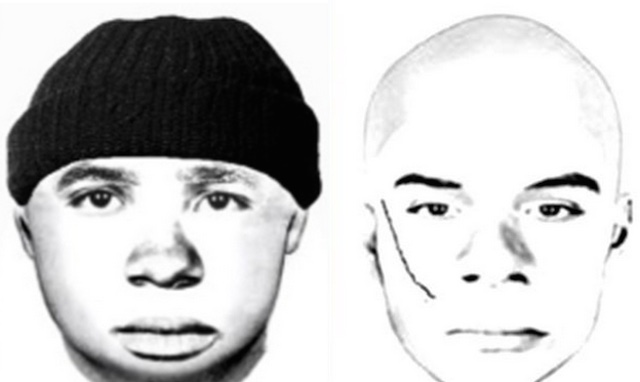 The first report filed last Monday when a woman was sitting in the Oviatt Library and found a man kneeling beneath her pointing a cellphone at her.

Report of a second suspect roaming around CSUN last Thursday. Two women sitting outside the Arbor Grill said a different man sat at a bench across them and pointed his cell phone camera at them.

Both suspects were African American males ranging from 5’7″ and 5’6″. One of the suspects has a scar on his face, according to campus police.