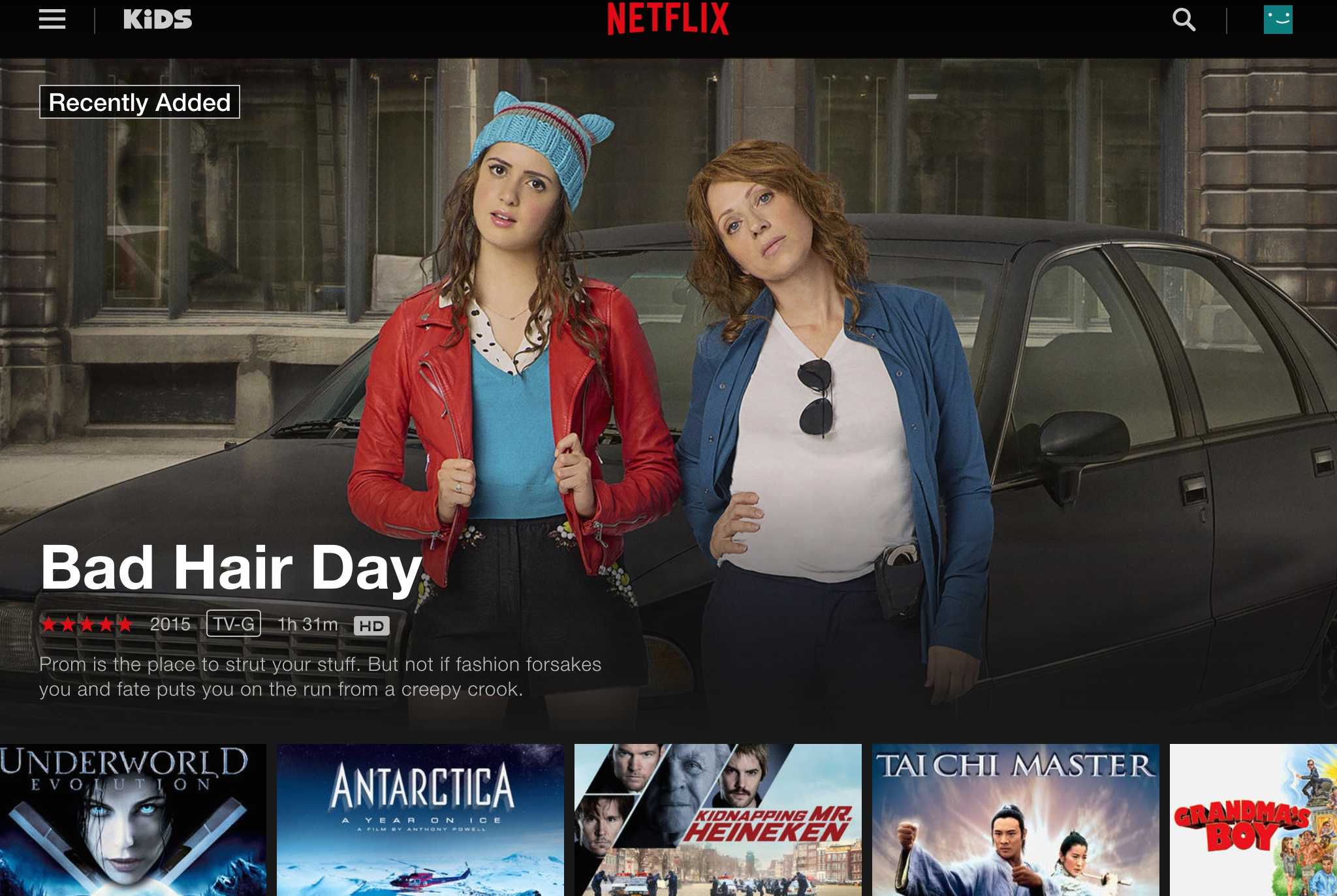 Summer just got a lot cooler with Netflix’s July line-up of films and T.V. shows.

Out of the 50-plus films and shows we lost on July 1, Netflix made sure to restock with an interesting array of options for all.

Each item up for July can be categorized from your regular run-of-the-mill television shows to comedy.

On July 17, one of the several documentaries to hit the popular streaming outlet, “Tig,” will embark on comedian Tig Notaro’s 2012 stand-up in L.A., where she discussed her great cancer diagnosis and the loss of her mother.

Set to be available on July 30, this documentary profiles musicians known as the “The Wrecking Crew,” that backed many bands in the 1960’s.

“The Human Experiment,” narrated by Sean Penn, uncovers the untested chemicals in the products we use everyday. The 2013 documentary will be available on July 17.

When it comes to comedy, the launch of Netflix’s original series, “Wet Hot American Summer: First Day of Camp” set in 1981, will feature big names such as Paul Rudd, Amy Poehler, Kristine Wigg, Bradley Cooper and more. The eight episode series will premiere on July 31.

“Key and Peele’s” Keegan-Michael Key stars in the 2014 comedy “Teacher of the Year,” about a high school teacher, Mitch Carter, who wins California’s Teacher of the year award, up July 23.

Season two of “The Killer Speaks” will show real convicted murderers describing their crimes on July 14.

Season two of the flash animated series “Turbo Fast,” based off of the 2013 animated film “Turbo” that starred the voice of actor Ryan Reynolds will be exclusively released on Netflix on July 31.

In their final season, the musical-based series “Glee,” takes on their sixth season, available on July 18.

A spin off of animated 2005 film, “Madagascar,” the 2014 “Penguins of Madagascar” follows the secret operation of the four penguins and a covert-ops group go against Dr. Octavius Brine, available on July 15.

Based on a true story, 1928 Los Angeles, when a single mother’s son goes missing, months later the LAPD return a boy they claim to be hers, but she insists he is not her son. Afraid to admit their mistake, the police make up a story that declare the woman as an unfit mother, resulting in her admission into a mental institution. “Changeling,” starring Angelina Jolie, will be available on July 16.

The 2013 film “Java Heat” features the Twilight Saga’s pretty boy Kellan Lutz, who plays a marine and Indonesian actor Ario Bayu, a Muslim cop, who team up after a suicide bombing in Indonesia. The action-packed film will be up on July 18.