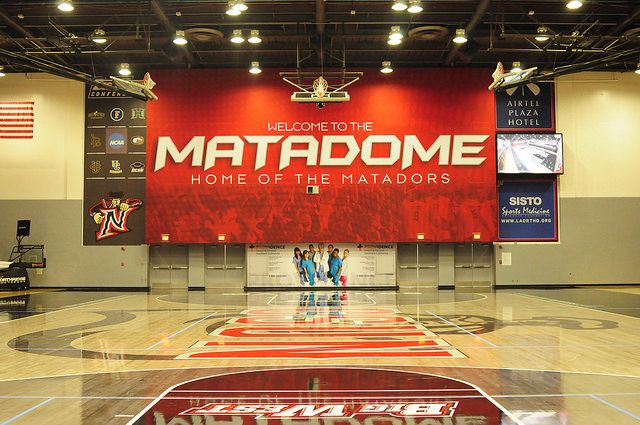 55 CSUN student-athletes from 11 different sports were named to the 2015 Academic All-Big West winter and spring sports teams on Tuesday.

To earn the recognition, a student-athlete must maintain a cumulative GPA of 3.0 or higher, be in at least his or her second academic year at their institution and have participated in at least 50 percent of his or her team’s competitions.

Women’s Water Polo, who had multiple wins against top-10 teams, a record-breaking senior class, and a third place finish in the Big West Conference Championship Tournament, resulted in a winning season in six of the last seven years.

The back-to-back Big West Conference Tournament Champions had five players on the team, lead by alumnae Randi Friess, Camille Mahlknecht and Women’s all-time leading scorer Ashlee Guay. Emily Cole, who was a sophomore this past season and Katelin King, a redshirt freshman this past season, were also on the list.

Men’s golf posted a top-five finish along with three top-10 showings and landed sophomore Sam Engel, and departed seniors: Steven Molumby, Michael O’Connor and Dodge Ward on this prestigious list. They also won Men’s Academic Team of the Year with an overall 2.952 GPA

The men’s basketball team had a short bench all season due to a huge portion of several backups held out by the university because of an investigation into potential team and university violations by those players; however, that did not stop the team from making the Big West Conference Tournament, nor did it stop alumni Stephen Maxwell and CSUN men’s all-time leading scorer Stephan Hicks and senior-to-be Landon Drew from making the list.

In addition to a record of 16-5 and a 5-3 Big West Conference record, the team was named Women’s Academic Team of the Year for the second consecutive year with a combined 3.466 GPA. Sophomores Mickey Hsu, Vivian Lin and junior Jessica Warren made the cut.

Alumnus Nick Murphy was the lone baseball player on the list, the baseball team had 14 players finish the 2014-2015 year with a 3.0 GPA or higher. The team also had 33 wins, the most since 2002 and had alumnus Jerry Keel and junior Calvin Copping drafted in the top-25 rounds of the 2015 Major League Baseball draft.