NFL players should take the money and run 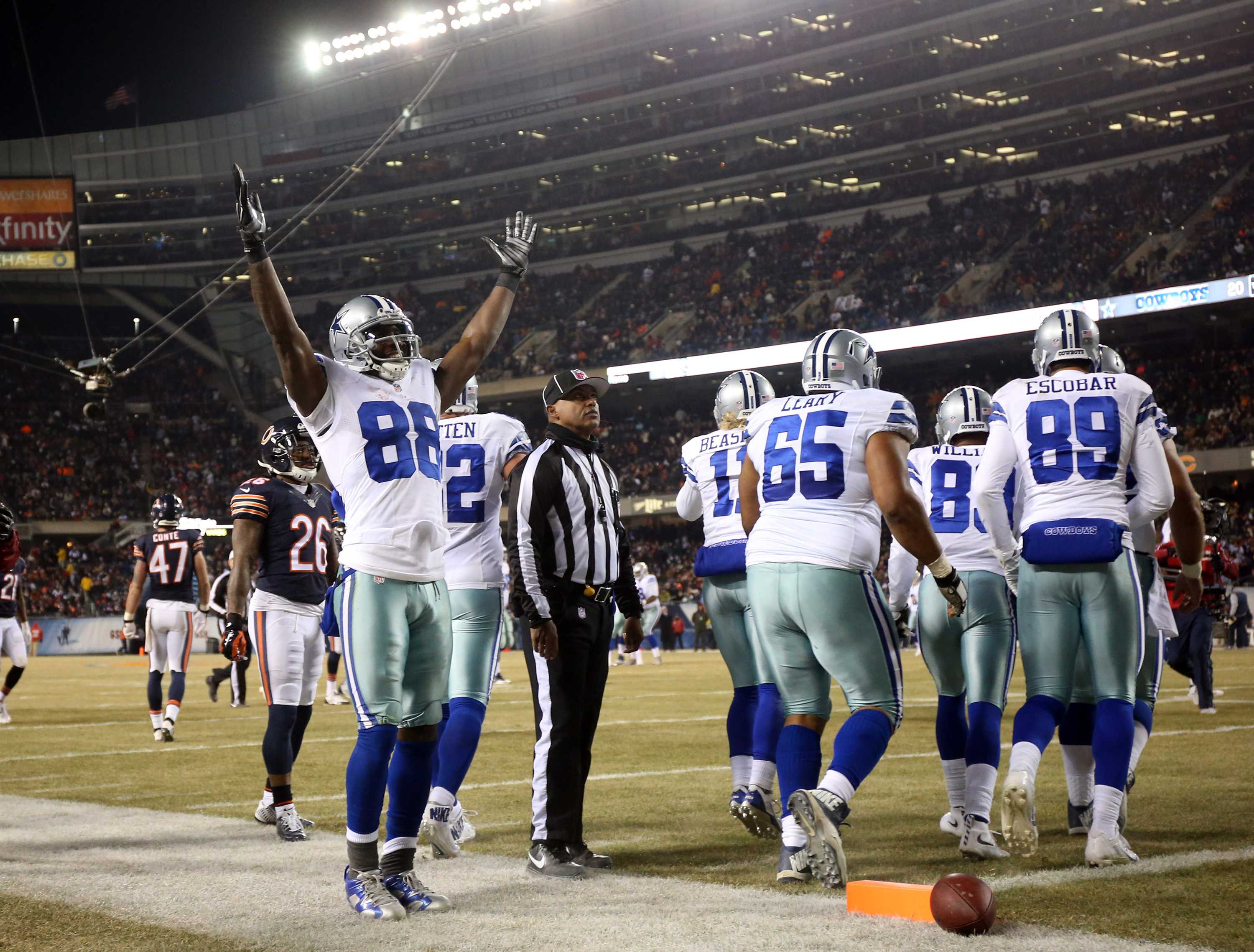 Dallas Cowboy All-Pro wide receiver Dez Bryant and Denver Broncos pro bowl receiver Demaryius Thomas wanted to be paid in full, and after their monster contracts, they join a fictional football player played by Cuba Gooding Jr., who was infamously known for the phrase, “show me the money.”

Both players signed five year, $70 million deals with their respective teams. Bryant getting $45 million in guaranteed money, with $32 million compared to Thomas who signed for $43.5 million in guaranteed money, with a $35 million signing bonus. Both contracts had to be finished in order for the players to not be forced to play the season under the franchise tag. Bryant said he would sit out of training camp and the regular season until a deal got done.

With the NFL actively forcing the league to be offense-oriented and quarterback-driven, the pass catchers should cash in the most unapologetic manner. Their production alone warranted the extensions that came right before the league-mandated deadline on long-term deals on July 15.

Bryant has maintained three consecutive 1,200 yard seasons with at least 12 receiving touchdowns and leads the NFL with 50 touchdown catches since 2011. The receiver especially marked the spot this past season with 88 catches, 1,320 yards and a Cowboy’s regular season franchise record once held by former NFL receiver Terrell Owens by scoring 16 receiving touchdowns,

Mr. X man himself proved to be superhuman all season while being a model citizen off the field despite family disputes that got police involved on six different occasions. With production like his, he helped quarterback Tony Romo play at an elite level, which opened up the offense up for receivers Terrence Williams, Cole Beasley, and All-Pro tight end Jason Witten.

Thomas has produced three straight 1,400 yard seasons with at least 10 receiving touchdowns, something only players like Jerry Rice and Marvin Harrison have done. He broke the Denver Broncos single-game receiving record with 226 yards against the Arizona Cardinals at home in week five and then broke former Denver Bronco great Rod Smith’s franchise receiving record by recording 1,619 yards with 11 touchdowns on 111 receptions. Yes, he has Peyton Manning throwing him the ball, but Thomas has blossomed into one of the most dangerous players in football.

The same goes for All-Pro pass rusher Justin Houston, who was a third round pick who terrorized offenses all season with his Kansas City Chiefs single-season franchise sack record. His 22 sacks were one away from being the sole single-season sack leader, currently held by hall of fame defensive end Micheal Strahan with 22.5.

Houston signed a six-year, $101 million contract with $52.5 million guaranteed, making the highest paid Chief ever and the second-highest contract ever for a defensive player behind Miami Dolphin defensive tackle Ndamukong Suh. Suh left the Detroit Lions to sign a six-year, $114 million deal worth a record $60 million in guaranteed money.

All these players earned their raises, and with the NFL making billions upon billions of dollars and NFL commissioner Roger Goddell, making $44 million last year according to reports from the New York Daily News, the market, and the American way – along with common street sense – suggests that you take these owners for every last dollar you can take and live comfortably before the game takes away your ability to live.