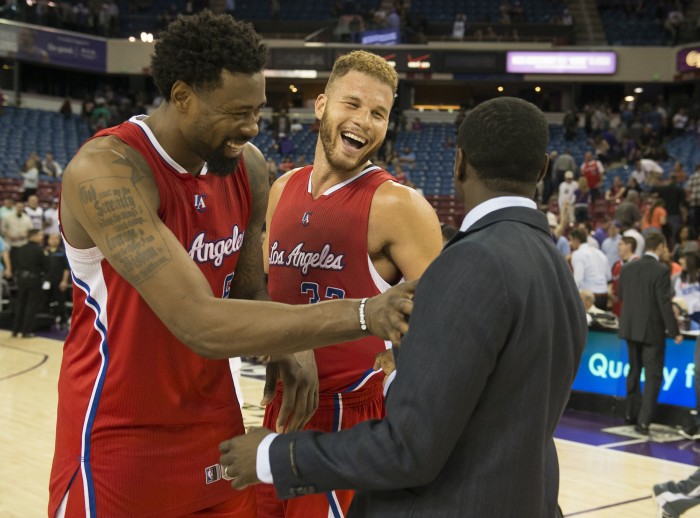 The NBA has entered an era where “Big Three’s” and “Dream Teams” are king and that makes some purists sick to their stomachs; however, players have autonomy over the NBA landscape like never before.

NBA players relationships nowadays embody the old elementary school adage known as the “buddy system.” It’s cliche but there is strength in numbers and the culmination of super teams in this era of basketball didn’t start in the NBA.

Amateur Athletic Union, (AAU) started a trend of grouping the best players in the country together on traveling teams and playing against the best of the best.

A lot of these players are looked at as glorified superstars and have been recruited to play in some cases since the fourth or fifth grade, a la LeBron James Jr., the son of NBA superstar LeBron James.

This mindset of playing with elite players for years even if you end up going elsewhere means a lot when you get to the NBA. During free agency plenty of players hang out with one another and are great friends.

All you have to do is look at social media or go to the hottest night clubs and you’ll see sworn rivals from other teams during the season yucking it up and having a great time.

So when the infamous free agency feeding frenzy began and played out like an episode of your favorite daytime soap opera and or spanish novela between the Los Angeles Clippers, Dallas Mavericks and all-star center Deandre Jordan, the sudden change of heart by Jordan wasn’t surprising at all. It’s par for the course to be honest.

The NBA used to be about crushing your rivals, not joining up with them to create a monopoly. Michael Jordan, Earvin “Magic” Johnson, and Larry Bird are some of the greatest to ever play basketball on any level and all have said on the record they would’ve never played on the same NBA team to win a title.

That generation had the “Nature Boy” Ric Flair mentality in regards to being the best. Flair said, “To be the man, you got to beat the man.”

Luckily, this power struggle between the owners and players has created a skism in the NBA that has made it’s players more autonomous than ever.

This new age of players being the de facto general managers is not going anywhere and best believe that birds of a feather flock together.