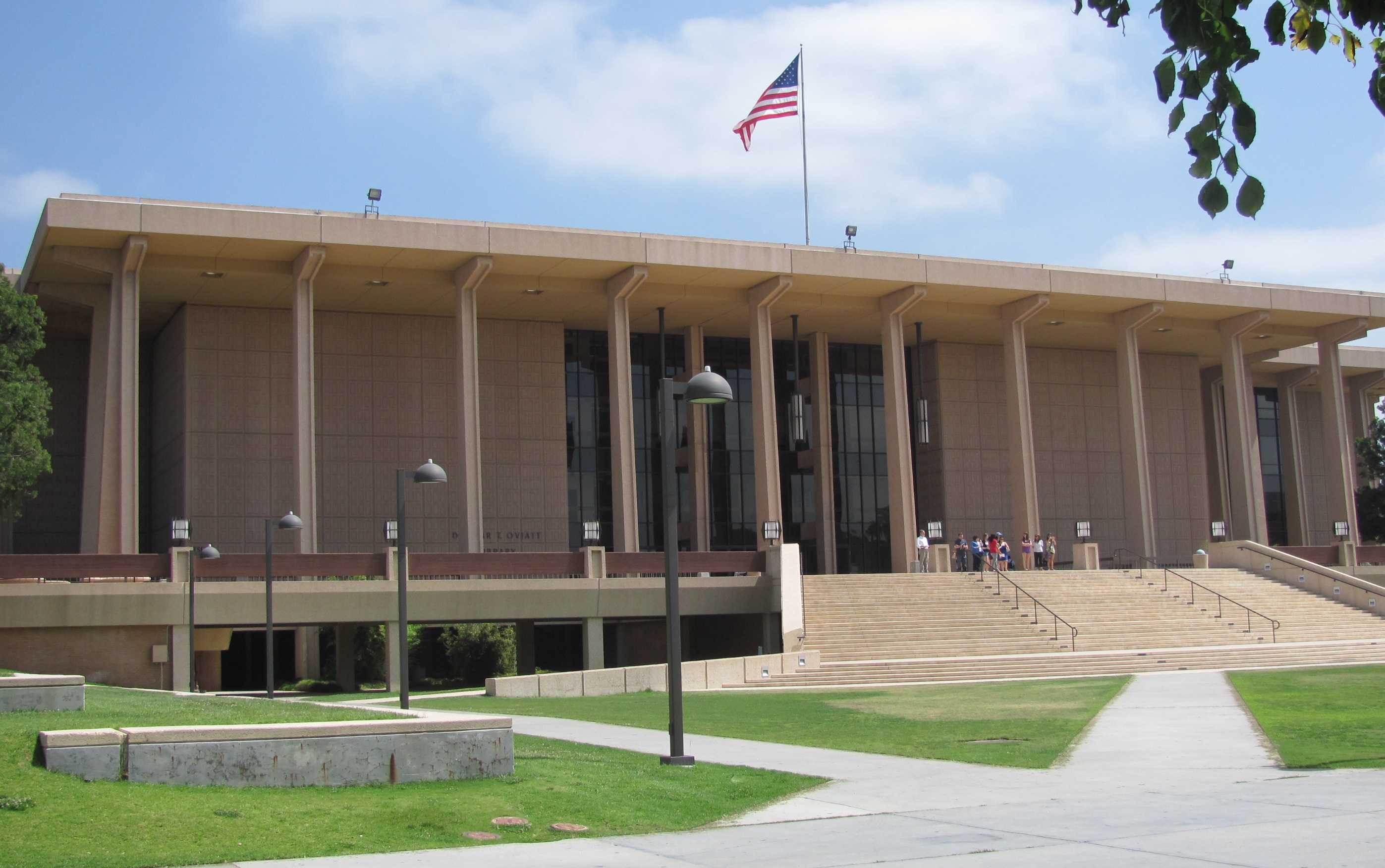 As CSUN prepares to welcome a freshman class of students, the university’s other group of freshman also await the fall semester’s first day of instruction.

The university’s new faculty hires, about 80 in total, were brought on as part of the CSU’s plan to increase tenure faculty in the years following some of the most severe cutbacks in the state’s history.

“It looks very good this year,” said Vice Provost Michael Neubauer. “We made a very concerted effort to ramp up hiring this year because you never know whats gonna happen next year.”

All of the new faculty positions are tenure and tenure-track. Most of the teaching positions will start at the entry level as associate professors.

The new faculty members are spread over the university’s colleges and departments, including the library and counseling center, with an average of three hires per department. Colleges that are impacted, such as psychology, merited more faculty hires.

“I think 80 faculty is a large group but it’s justifiable, and we have a lot of other components and factors that influence that number,” said Daisy Lemus, Senior Director of Academic Personnel.

Solid enrollment and the availability of state funds in the university’s budget are two factors which influenced hiring decisions.

“This year we’re getting a lot of support from Sacramento relative to some other years,” she said. “People are really paying attention to what the CSU’s are doing and it all boils down to little changes in our budget, little changes in our system that end up supporting us in meaningful ways.”

Although the news from Sacramento is encouraging, Lemus says the university faces other challenges in its efforts to recruit highly-sought after faculty.

The high cost of living in Los Angeles coupled with modest entry level salaries for new faculty makes it difficult to attract new faculty. Candidates who have multiple job offers may end up choosing to go out-of-state, where pay is higher relative to the cost of living.

CSUN’s teaching-intensive curriculum, which may not appeal to faculty who prefer research, presents another barrier to recruitment.

But Northridge is evolving beyond its identity as a teaching-only institution, says Lemus, and the ideal faculty member should understand how teaching and research inform each other to result in student success.

“Attracting people that have that philosophy is a good challenge because we know who we are,” Lemus said. “We’re teaching focused and we value research, so now lets go find people who can balance that.”

For all its challenges, Northridge is also uniquely positioned as one of the most diverse campuses in the nation. The demographic shifts seen nationally mimic the trends first experienced in California. Neubaur thinks should make CSUN attractive to the right kind of candidate.

“I see this as sort of ground-zero of what the country will look like in 50 years,” Neubauer said. “People have other considerations but I hope that’s one they keep in mind – that this is just a really interesting place to be right now.”