Review: The Offspring gives life to the Hollywood Palladium 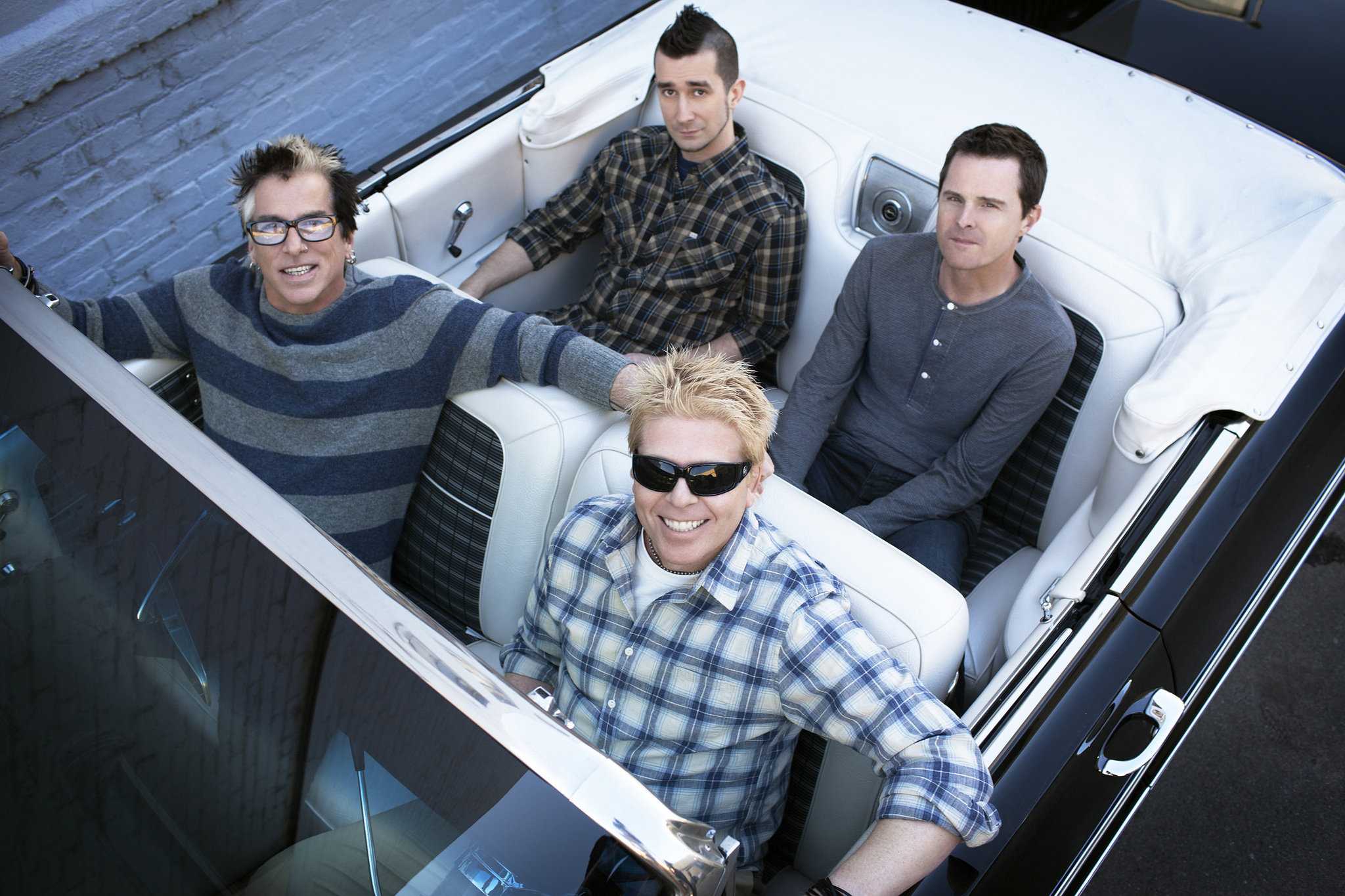 Thousands of young and old diehard punk rock fans dressed in band tees lined up outside the Hollywood Palladium to watch the Southern California ‘90s band The Offspring perform.

The black and white fire skull logo off their album “Conspiracy of One” lit up on the stage as the patient, sold out crowd began to cheer.

The group opened up with “Bad Habit” and the aggressive mosh pit followed quickly after the first rock song started.

“You look like the type of crowd that knows the words,” lead-singer Holland said.

The audience knew every word and transitional break. They sang along in unison and threw empty beer cups into the crowd to songs, “Gotta Get Away,” “Why Don’t You Get a Job,” “Pretty Fly (For a White Guy)” and “Gotta Get Away.”

Hometown shows in Orange County is something that the band enjoys, however Noodles said that playing for a Hollywood crowd is exciting because of the hectic vibe.

“That was like one giant slam fest…A little different than last night…Hollywood is chaotic,” Noodles said. “It’s the kind of chaos where creativity develops. I want to thank Hollywood…thank you for being a creative audience.”

Other highlights included “You’re Gonna Go Far, Kid” from their 2008 album and “Staring At The Sun” from their 1998 album.

A crowd favorite was “Come Out and Play,” the band had edgy power chords accompanied with Holland’s strong vocals.

After an hour of performing, the group said their goodbyes and walked off stage.

The audience roared and repeated “one more song.” Holland walked back on and the fans went wild.

“I’m glad you guys stuck around…I’m so glad you didn’t leave because we’d like to play a couple more songs,” Holland said.

They closed with “Self Esteem” and when Holland sang “oh wey oh..yeah, yeah, yeah, yeah,” multiple fans began to crowd-surf while the standing audience showed their love for loud, pounding music.

The Offspring performed an iconic concert and showed why the group is one of the biggest bands in alternative rock.

The Offspring has sold more than 36 million albums and performed thousands of shows across the world. Being able to see them play in an intimate setting such as the Palladium was memorable.