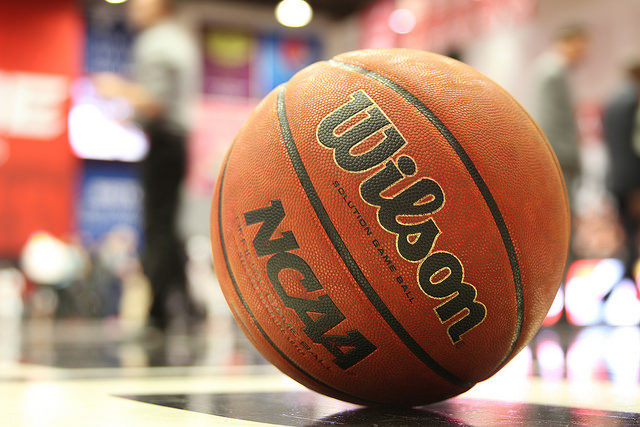 The Big West Conference announced Tuesday that it will enter into the men’s basketball officiating alliance with the Pac-12, Mountain West, West Coast and Western Athletic Conferences starting with the 2015-16 season.

According to a statement by the Big West Conference, the regional approach matches the trend nationwide for using the best officials in multiple conferences throughout the year, and is designed to promote consistency in training, development and evaluation of basketball officials, as well as provide a larger and more diverse pool of officials.

“This regional collaboration represents a great step forward in our goal of attracting the top officials to the West Coast, and will help us achieve the consistency and accountability our excellent basketball programs deserve,” the commissioners of the Pac-12, Mountain West, Big West, West Coast and Western Athletic Conference said regarding the significance of the expanded alliance.

Bobby Dibler has also served as the Coordinator of Officiating for the Western Athletic Conference for the last 23 years and for the Mountain West Conference since its inception in 1999. He will be the officiating coordinator of the entire consortium and manage a top-level roster of regional and national officials.

The major focus of the expanded alliance will be training. Dibler and staff will host a training clinic for all roster officials to review mechanics, game situations, rules knowledge and other key factors to ensure they are among the best trained in the country before the season in which officials from all five of the conferences will participate.

“This alliance will also centralize our shared commitment to further develop a rigorous training, evaluation and development program needed for the next generation of elite officials,” the commissioners said.

The Pac-12 and Mountain West Conferences have operated under this alliance for the last two seasons with Dibler being the coordinator of officials. He worked 11 NCAA Tournaments, three NCAA Final Fours, and several National Invitational Tournaments during his 20-year career as an official.