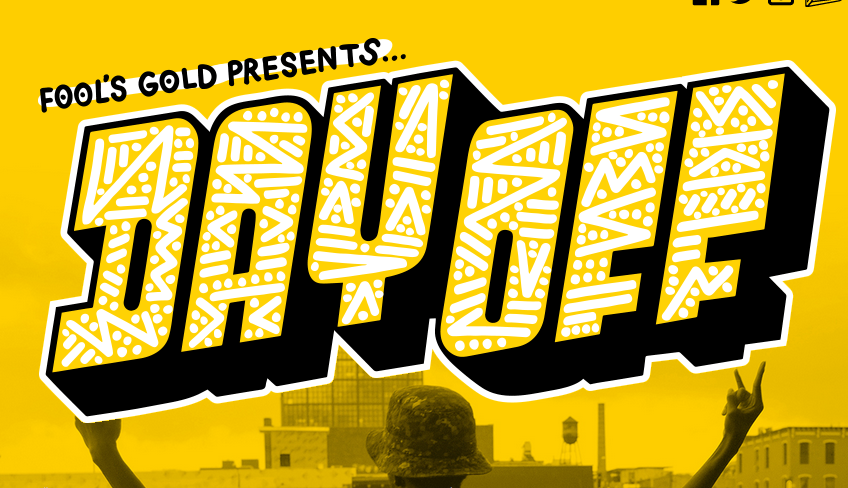 For the fifth summer in a row, Fool’s Gold Records returns with its set of festivals known as “Fool’s Gold Day Off,” which span from coast to coast. The Los Angeles edition of the festival is set to take place on Aug. 29, with headliners Action Bronson, Travi$ Scott and A-Trak set to hit the stage at the Shrine Expo Hall & Grounds.

While it’s now a national event, Fool’s Gold Day Off started off as a large party in New York City five years ago. But with the success it’s experienced over the last half-decade, it has become a premier festival for hip-hop heads and indie artists. And despite it’s growth, the event still maintains the party-like spirit it did from five years, giving fans an unmatched festival experience.

Outside of traditional hip-hop and rap acts, the festival features a myriad of producers and electronic artists. Whether it’s the frenetic, almost sinister, production by the likes of Kittens and Madeaux, or the up-and-coming hip-hop acts like Towkio and Mayhem Lauren that bring a fresh, unorthodox sound, Fool’s Gold Day Off is bound to appeal to a wide pallet of musical tastes.

One particular act to keep an eye on is Post Malone, a seemingly overnight sensation after releasing his single, “White Iverson” in early February. Malone has a knack for creating memorable hooks, that pair perfectly with the hazy, dreamlike production on his songs, as evidenced by “White Iverson” and “What’s Up”. Despite the fact that Malone doesn’t have a very extensive collection (six songs) of songs right now, it’s apparent that he carefully crafts each one, as if one builds up to the next, with “White Iverson” being the pinnacle. Malone might not have the cache that other artists in his lane, or even on the lineup, have, but he’s gaining a ton of momentum.

Although Post Malone is a strong source of intrigue and ability, headliner Travi$ Scott, brings an unmatched energy in his live performances. The Grand Hustle signee, best known for his synth and bass-heavy tracks, is not shy about expressing himself on stage, as he feeds off of the energy of the crowd, with his shows resembling punk rock shows of yesteryear, rather than a modern day rap show.

In addition to the actual performances, there will be food trucks and refreshments readily available on site for those looking to regroup after between performances.

With summer winding down, and classes back underway, Fool’s Gold Day Off is the ideal way to close out summer vacation with some flare.