Sundial Songs of the Week: The beginning of the Fall Series, Vol. 1 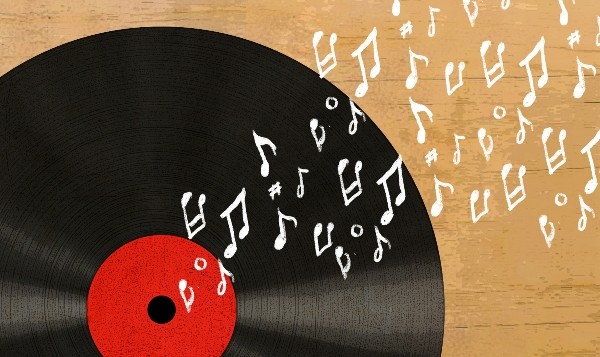 Welcome back to the Sundial Songs of the Week, introducing new spinster DJ DU! This week, the new DJ has taken a foreign twist and introduces French pop to the masses. French pop is an eclectic vibe with an upbeat sound. There are many elements to this type of music genre from instrumental inspirations to hip hop harmonies. This week also features a new track from Odesza featuring Little Dragon, as well as CSUN’s very own senior jazz major Eli McDonald, who produces music for the university’s Latin Band. Listen to the tracks below, and stay tuned every week for a new selection.

Stromae is Belgian singer that has taken the French music world by storm with his hits. Each chart topping hit has a different audience with their combination of French rap, pop and instrumental music.

“I couldn’t really relate because it was in a different language, but the beat was catchy,” said Jenny San Francisco, 20-year-old junior, who listened to Tou le memes.

Maître Gims is a French rapper currently developing a solo career and has even founded his own record label, Monstre Marin Corporation. His music is a blend of rap and an upbeat variety.

Fréro Delavega is a French musical duo that consist of Flo Delavega and Jérémy Frérot. They started their music career after competing in The Voice: La plus belle voix.

Indila is a French R&B Singer and songwriter with collaborations with many other French artists.

Louane is a French singer and actress who was also a competitor in he Voice: La plus belle voix. Her songs have been at the top of the charts lately with her angelic vocals and instrumental music.

Nekfeu is a French Rapper and record producer that participated in mic duels all over Paris, France.

McDonald’s produced a very upbeat, Latin song courtesy of the CSUN Latin band. The senior produces many more songs, as well as his own electronic experimentation.

Be sure to share your thoughts on our playlist, as well as pitch songs
to us. If you’re a CSUN student, please contribute your music to us! We
want to share your sounds! Tweet at us @CultureClashSun, or email us at
ane@csun.edu.