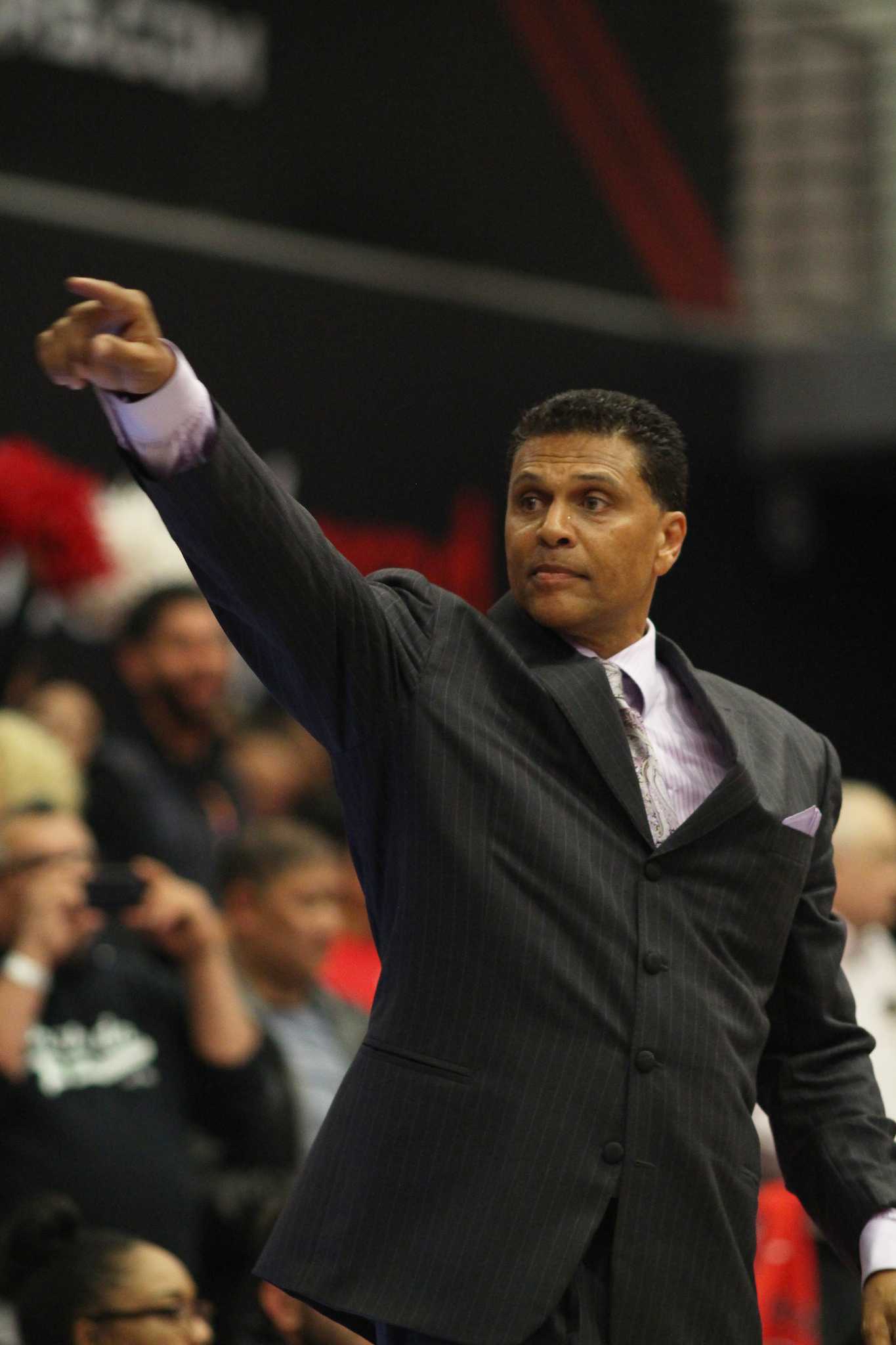 Theus Jr. spent last year at the University of South Carolina, after graduating from Fairfax High School in 2013, where he averaged 18 points per game.

His father last coached him in AAU basketball in Southern California.