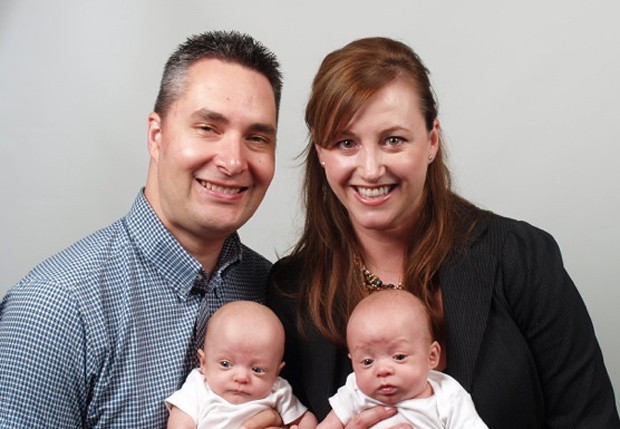 In a memo from the president’s office, it was confirmed that Faculty President and Professor from the Kinesiology Department Shane Frehlich passed away on Friday, Sept. 4. No further details are known at this time.

Frehlich was diagnosed with acute myeloid leukemia in May 2012. After several rounds of chemotherapy, he was cleared of the disease, only to suffer remission in October 2014.

The professor’s story inspired support from his students and colleagues, who had hoped to assist him in securing a bone marrow transplant. Last year, CSUN partnered with national donor drive organization “Be the Match”, in honor of Frehlich.

A second donor drive, which is also in honor of Cheryl McMillan of the Alumni Office, is scheduled for Sept. 29.

Frehlich leaves behind his wife, Dianne, three-year-old twin sons Max and Miles and 11-month-old son Jonas. The family wishes to express their appreciation for the love and support they have received by the CSUN community.

According to the president’s memo, there will be a memorial service held on campus for Frehlich. Details of the event will be released at a later time.