Women’s Soccer: CSUN looks for six in a row against the University of Washington 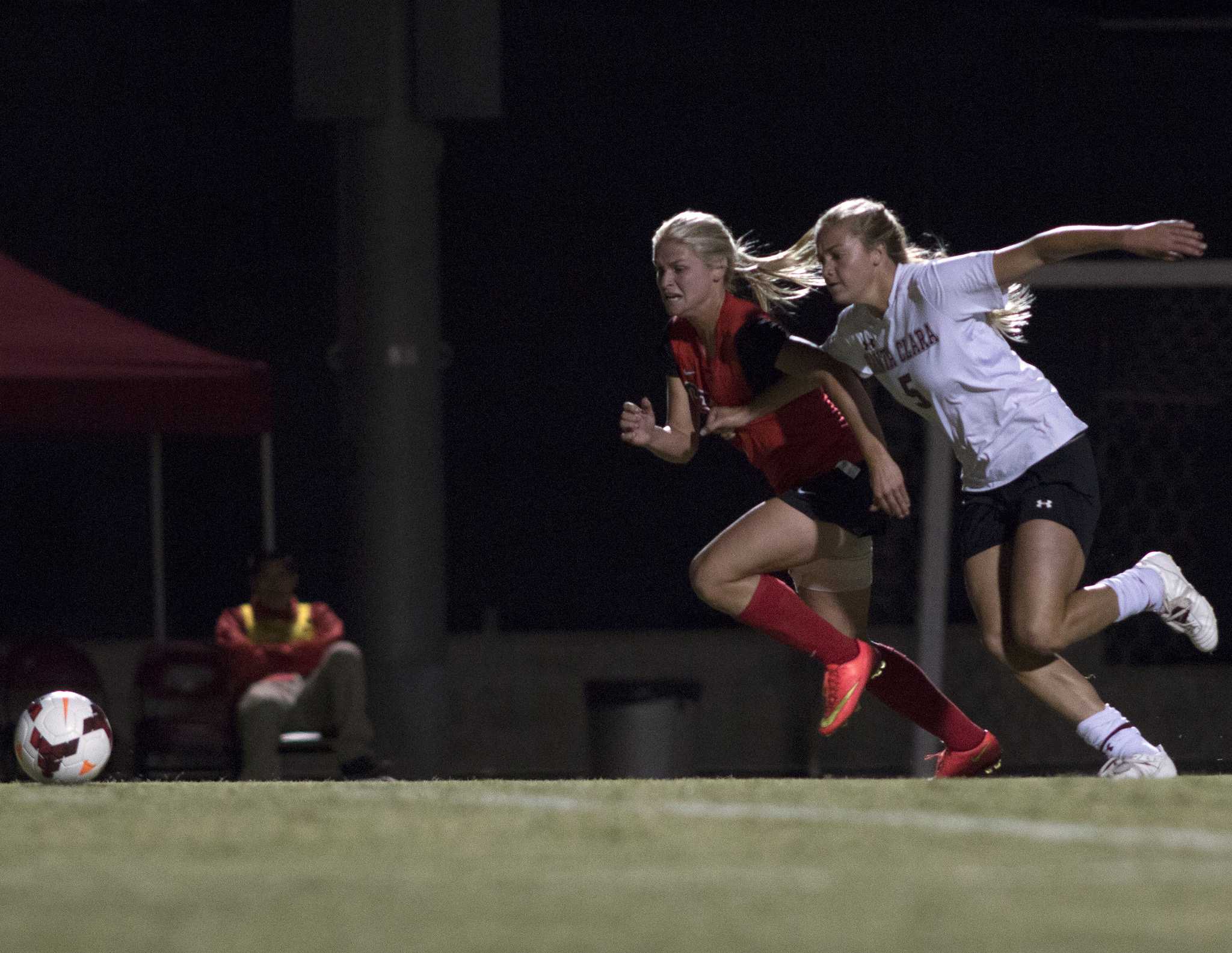 The Matadors have scored multiple goals in all five of their wins this season, and will look to do the same in a sixth straight victory against Washington. Photo credit: File Photo/The Sundial

On Saturday the Matadors (5-1) will visit the University of Washington as they take on the 3-1 Huskies in the first game of the Nike Portland Invitational.

The Matadors will look to win their sixth straight game against a Huskies team that is undefeated at home and has only given up a goal in the process. Both teams will try to establish their style of play.

The Huskies have only given up three goals in four games, while the Matadors have scored 15 goals in just six games. The Matadors will try to continue to be the aggressors, led by sophomore forward Cynthia Sanchez.

Sanchez is leading the team with six goals and a 60% shots on goal rate. The Matadors will have more than just one threat, as junior midfielder Kourtney Kutscher, will look to support Sanchez, who is the second scorer on the team with three.

Also Sophomore midfielder Destinney Duron, will look to add to her team leading 3 assists by continuing to set up her teammates.

The Matadors style of play should favor them since they have allowed more shot attempts to opponents, the Huskies should play more offensively.

If the game does becomes offensive, it will be to the Matadors’ advantage as they have taken 109 shot attempts, compared to the Huskies 70.

The Matadors will have to plan for junior midfielder Amanda Perez. As she leads the Huskies with two goals.

However, the Huskies returning senior goalkeeper Megan Kufeld as allowed the three goals given up so far.

The Matadors will look to improve their 5-1 record this Friday at 4:30 p.m. at the University of Portland.