Poor management and the students’ nightmares 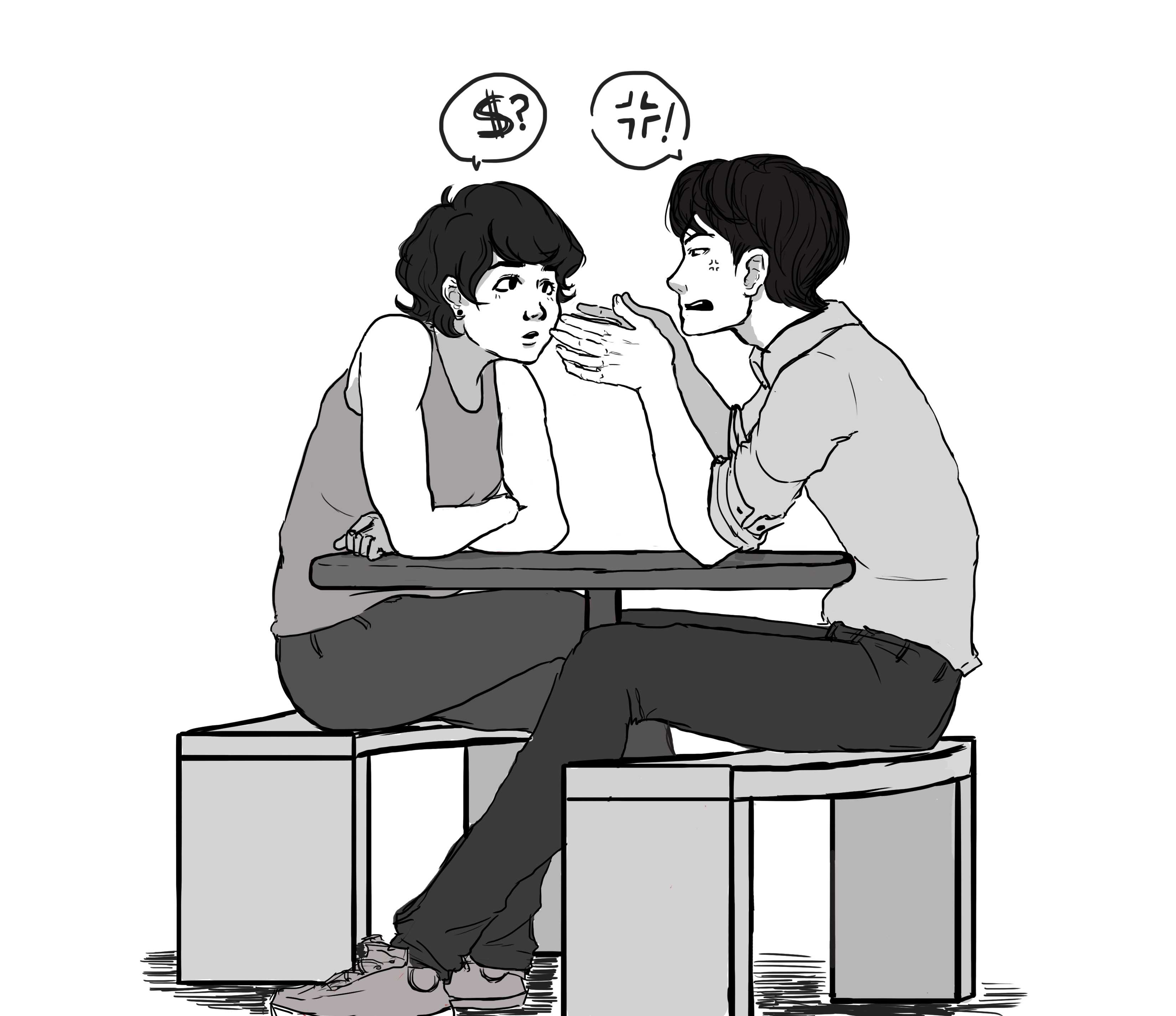 Having trouble getting classes? Or maybe you’ve been referred from one department to another without an explanation? How about being denied information crucial to your transfer or graduation?

If you’ve been through any of these, then you have more than likely seen the ill management of our fine institution. Maybe because trying to get anything done here at CSUN can be next to impossible. Within my past few years here I’ve seen people struggle with the school over financial aid and even with the administration itself only to get aggravated and give up.

Sure, this can be incredibly annoying but the problem is some of these instances are actually affecting our abilities to graduate on time. I was in Bayramian Hall one day and saw a woman sitting in a chair, almost in tears.

I asked her what was wrong and she proceeded to tell me a story of how she was enrolled in classes and then dropped from those classes a week before the semester started.

She was then told they didn’t know they had the ability to help her. In my own instance, where I had a hard time with getting classes I decided to pick up what I could at another college, College of the Canyons.

While I was there, I decided to apply for my Associates Degree. Everything was set to go, according to my Degree Progress Report. I was all squared away and ready to accept that degree; that is, until I they told me that I didn’t fulfill one single class requirement which was never stated anywhere on the DPR.

Now, graduation and classes aside I’d like to bring up a situation which I’d hope no one else would have to go through: trying to be readmitted after being disqualified.

From those who have had to go through this process could probably agree that it is almost as painful as pulling teeth. Some might have been lucky to have just turned in the files and been done with it.

Yet others have had to fight the school for months on end just trying to get a simple answer.

A friend of mine fought with Admission and Records for five months trying to get any sort of information to tell them how their application was going, instead what they got was a lot of misdirection and the ever helpful “we will be in contact with you”. Being told they’d have an answer come June, then July, they struggled to get any sort of helpful information all the way until August.

Just weeks before the semester started, another phone call was made to the school where they played phone tag with several different departments which finally resulted in hearing the words, “Congratulations, welcome back. Good luck getting classes.”

The catch? They had to surrender their major in order to come back because there was not enough notice given that there was an issue with that specific department.

All of these situations could have been easily averted. Had school management been anything but lackluster, we wouldn’t have students struggling to find classes or re-enroll in classes; others would be able to graduate on time or transfer in a timely manner and we’d have students who wouldn’t have to worry about whether or not they can get back into the school or even remain a student here.

I’d like to say one last thing, something that was said to me a few years ago: With this school’s lacking of management there should be a sign over Admissions and Record’s window that reads: “Remember, when you’re here, you’re here forever.”