How I learned to quit worrying and love the Trump 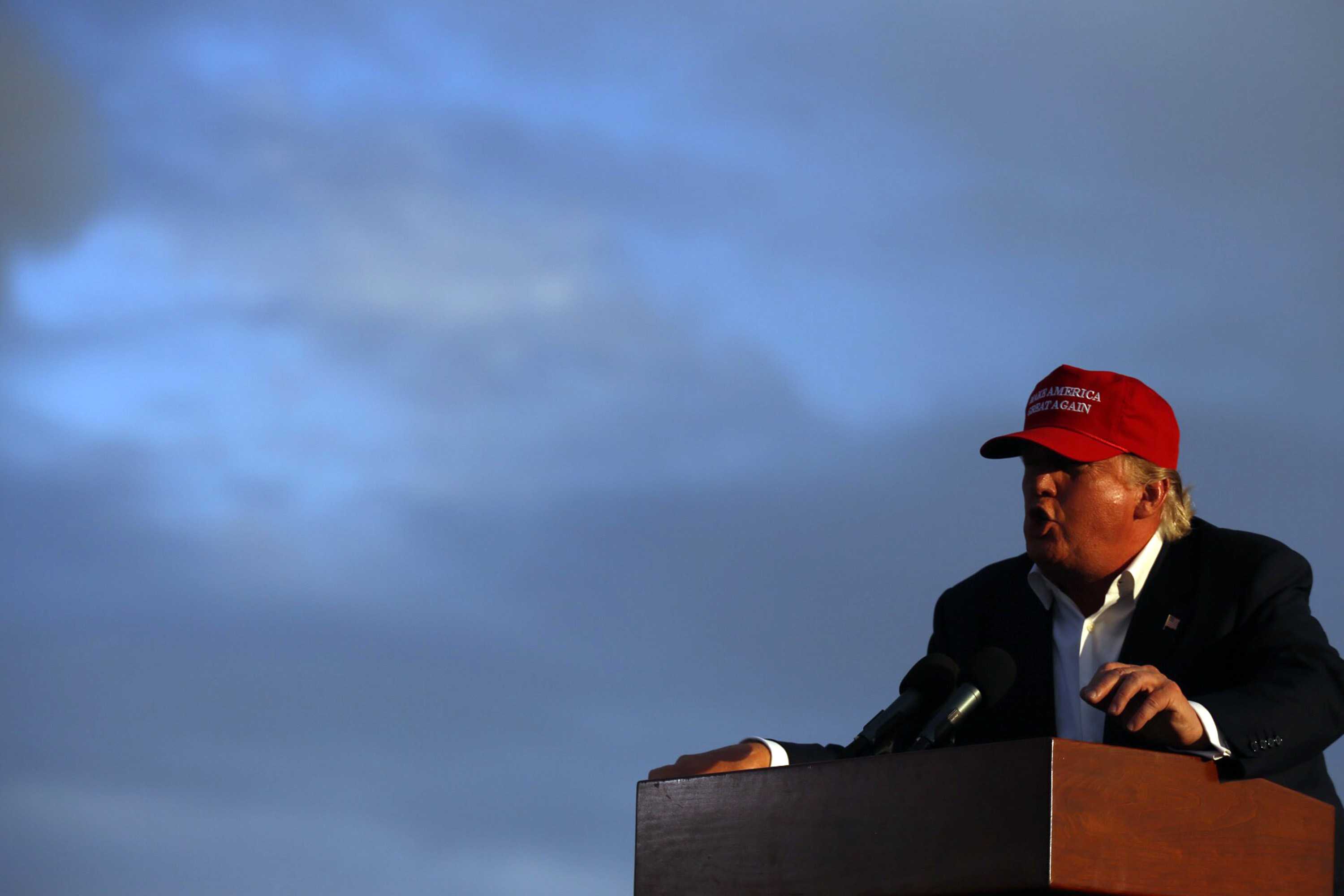 This single sentence, more than anything else, has permeated the attitudes of the millennial generation. We have grown up in a world of political scandals, extremism and levels of political polarization so vast that approval ratings for Congress sit at 14%. There is a lack of shuffling Congressional seats while the Titanic sinks, I think.

Our generation is painfully disillusioned, politically and with regard to a common belief among our generation is that we shouldn’t bother with politics, since we don’t have political power as a people.

Now I’ve been a lover of politics since I was thirteen, so you can know two things for certain: first, that I think that we all have political power. Second, that I didn’t get outside very much as a kid.

Putting that aside, though, I’ve always been baffled at the idea that no one person can influence politics, that one vote does not matter.

“Never doubt that a small group of thoughtful committed citizens can change the world; indeed, it’s the only thing that ever has,” as the anthropologist Margaret Mead once said. Which is why when we look at the 2016 election, we should all be rejoicing.

“But Wil,” you say, “how can you say that when recent polls place Donald Trump at having 32% of support to become the Republican nominee, or that Deez Nuts, the 15-year old boy from Iowa who ran as a third party candidate, had at one point more Google searches for his fake campaign than Hillary Clinton had for her real one?”

Well, dear audience, you should stop speaking to your computer screen, because you look ridiculous. Of course, to answer your question, it is because this election shows the power of the American voter. The Republican and Democratic Parties have long been thought to control the political landscape.

These groups, though, aren’t run by idiots; the Republican Party knows that candidates like Donald Trump or Ben Carson come across as “outside the norm” to the average American. The Democratic Party knows that they can hold more party control if Clinton is their presidential frontrunner.

As a side note, we live in a world where someone has to call a press conference to say whether or not their hair is real. We truly live in the greatest era of American history.

Democrats are running to the Bernie Sanders camp in droves, which is confusing given that Sanders is essentially a socialist, a term that has always been used with dissatisfaction in American politics, and normally would never garner the sort of public adoration that Sanders has been receiving.

Both parties are losing control of their party members and it is glorious to watch. It reaffirms that at the end of the day the government we established will always have to answer to the true power in the land, the American voters.

We can bridge racial gaps and fight poverty. We can send people to space or we can unify peoples on Earth. Or if we so want, we can put Trump in the White House and force professional newscasters to say “Deez Nuts” on national cable television.

Is it ridiculous? Of course. Does it show how utterly insane our world is becoming? Absolutely. But this is fantastic, and I for one welcome the new era of politics that is coming. Because if we as a voting people can rock the boat so much while being batshit crazy, just imagine how the foundations of the world will shake when we realize that we can do the exact same thing when it comes to actual, serious ideas.

Politics is fucked, man. I know. Won’t it be great?