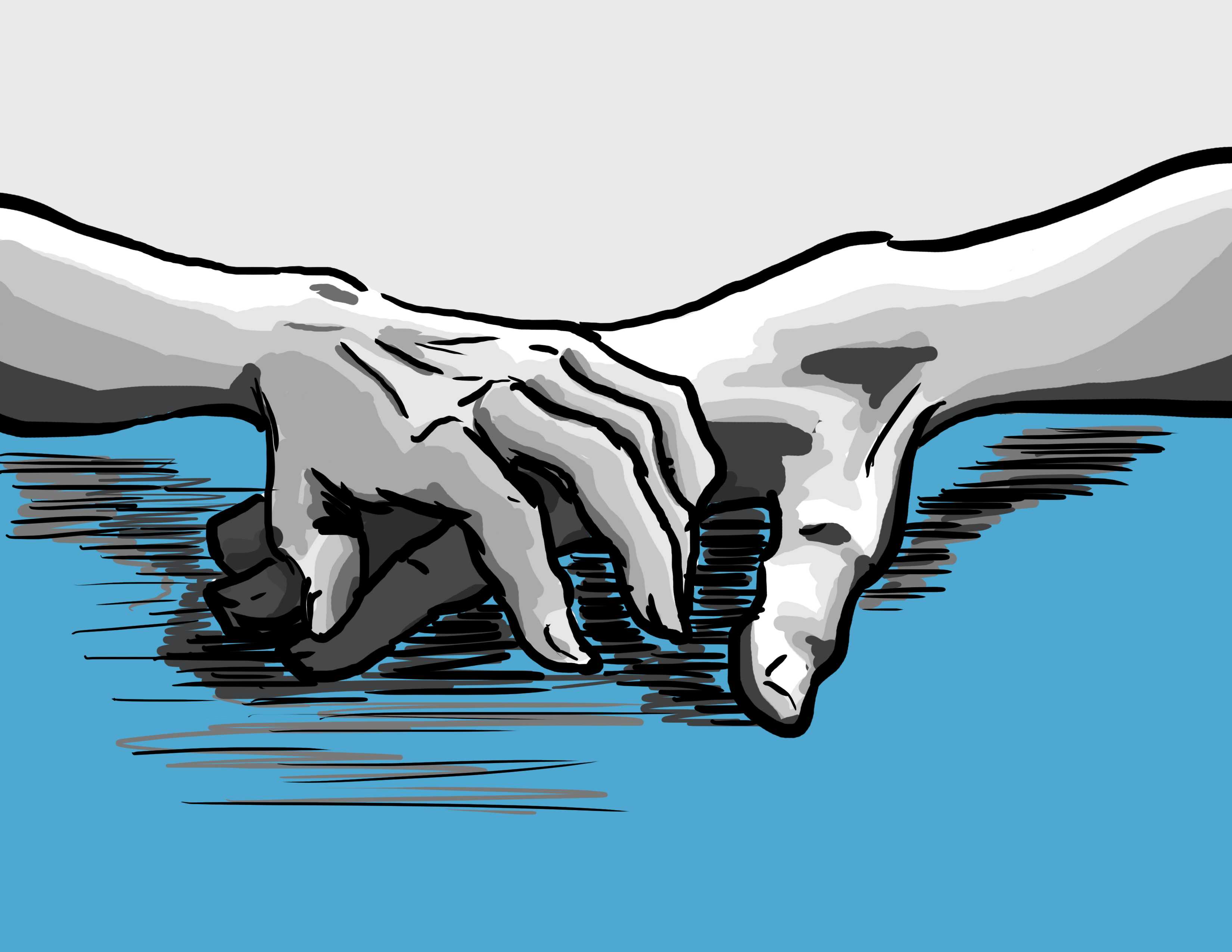 Suicide was ranked the 10th highest cause of death for 2013 in the United States according to data from the Centers for Disease Control. A separate 2011 study from the American Association of Suicidology estimates for every 100,000 college students, seven commit suicide.

Matador MIND, or taking Mental Illness in a New Direction, has taken the initiative to start the conversation on mental health on the CSUN campus.

“Matador MIND is a support group for students,” said Michelle Smith, president of MIND. “We host meditation sessions, guest speaker nights, game nights and pure discussions to help reduce social isolation that is felt by students with mental illness and give them a forum to share experiences so they know they are not alone.”

Suicide is the second leading cause of death on college campuses, claiming the lives of over 1,000 students each year, according to data from Emory University’s suicide prevention and support network, “Emory Care 4 U.”

Approximately one in 10 college students has made suicidal plans or has had suicidal thoughts. Adults between the ages of 18 and 25 are at a higher risk for suicide than adults over the age of 26, according to the Emory University website.

“No matter how old they are, they don’t like going out and telling people they are bipolar or have a mood disorder,” said Fox. “Education for both family and those who suffer from the disorder is extremely important.”

Societal stigma and lack of understanding is what keeps groups like Matador MIND growing, according to Fox.

“The crazy part is we think that this is not really happening. It’s actually one in four people are going through depression, or have some type of mental health illness,” said Jessica Ramos, a member of MIND whose name has been changed to protect her identity.

Matador MIND hopes to give CSUN students an opportunity to reach out for help and guidance.

“It is not a replacement for therapy and it is not a confessional in the room, it is just a place where you can feel open in talking about it and you can meet people who are similar to you and are going through the same thing,” said Smith.

Social isolation is a major factor in which many students feel emotionally unattached or vulnerable. Clubs and organizations on college campuses that cater to mental health are needed to provide a place for people to feel connected, according to Fox.

“One of the things with mental illness is that we feel disconnected and different,” said Fox. “Suicide is such an epidemic in today’s society. People who connect with Matador MIND don’t feel as isolated and won’t exhibit as much suicidal behavior as those who do not attend, it is a place to get hope, education and healing.”

In addition to social isolation, there are a multitude of other factors that tie into mental health problems.

A new environment, the loss of the safety net found at home, added social or academic pressure, lack of coping skills, decreased academic performance, feelings of failure and experimentation with drugs and alcohol could all lead to suicidal thoughts, according to a study by the Suicide Prevention Resource Center.

About 67 percent of college students tell a friend when they are feeling suicidal before telling anyone else and more than half of students who have suicidal thoughts never seek counseling or treatment. Feeling socially connected can make it easier to handle stressful tasks and deal with emotional setbacks, according to the online resource center for college students Ulifeline.

“There was a couple of times where I felt really anxious so I had to call Jeff or others in the group and it was amazing to have that support,” said Ramos. “I think the best benefit is to be around those who have been going through it and know what I’m going through.”

In addition to being a support group, MIND provides resources and education to members so they always have somewhere to turn.

“They educate us on resources available to us,” said Ramos. “They introduce you to services, if you need medication, the HelpLine, a whole bunch of resources and when we are feeling alone we know there are so many for us.”

Some on-campus resources for mental health include, The Mitchell Family Counseling Center, which offers low-cost counseling and a pharmacy that is available to students through the Klotz Student Health Center.

The CSUN HelpLine is also a campus based resource that specializes in public crisis intervention, support and referral services provided in connection to CSUN’s University Counseling Services and Associated Students.

The club is fairly new, with only two semesters under its belt.

The group stemmed from DBSA which serves the San Fernando Valley and the Santa Clarita Valley.

The free support group meets for both men and women at the Northridge Hospital on Wednesdays and Fridays from 6:45 p.m. to 9 p.m., according to the DBSA Northridge chapter website.

Matador MIND is open to anyone who is living with anxiety, depression or bipolar disorder.