Roll up! Roll up! The political circus is here to stay 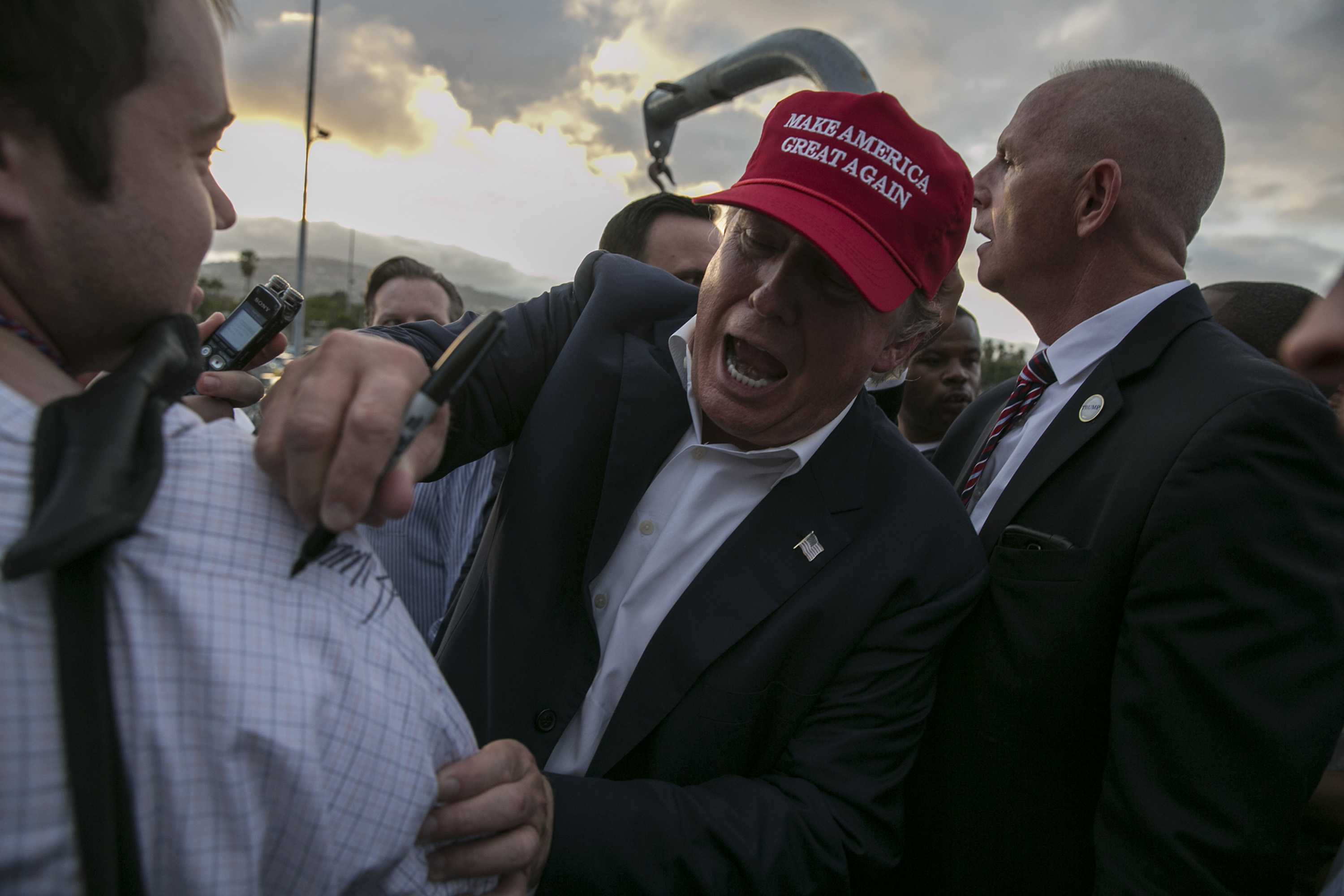 It seems that the days of high political debate have long passed. To say that modern politics and political discourse have been degraded to a circus is a massive understatement.

The Republican Party, which once produced such great presidents as Abraham Lincoln and Dwight D. Eisenhower, now seems to be infatuated with Trump-o-mania. The rise of Trump should pose a serious concern to every voter and citizen: due to his racially-charged words, has the bar in politics been lowered too much? Are people like Trump to blame for the current state of political affairs? No. As a matter of fact, Trump should be applauded.

Trump has reminded voters of a very important lesson in electoral politics: it is a circus. I view Trump as not being a serious candidate, and he has shown voters that presidential politics is not serious either. If you were to ask who is to blame for the current state of political affairs, the answer is complex.

The media has played a significant role in its formal decline. For example, instead of covering serious candidates, the media prefers to cover every word Trump says. But the media is not the sole culprit. Since the birth of social media, there’s been a desire by people to be continuously entertained and distracted.

People would rather be entertained than watch serious political discourse. The only way for the media to get people to view their show is to cover the most outrageous and provocative topics and characters. How else would one describe the popularity of reality TV shows such as “Keeping Up with the Kardashians?”

People, especially the millennial generation, are attracted to outrageous personalities. We may hate them, but we must watch them. The media and Trump are easy targets to blame for the degrading of politics, but it is the voters’ desire for such outrageous characters that is the root of the problem.

When I asked Justin Kim, a junior political science major and CSUN Model United Nations veteran delegate, what he thought contributed to the degradation of politics, his response was blunt and swift: “People don’t really care. People can name every Kardashian sister, but can’t name more than two candidates running for president.”

In today’s political climate, the most outrageous statements get repeatedly played on television and posted on social media. Serious political statements are as good as garbage. Voters have no one to blame but themselves. If voters truly wanted serious political candidates, then serious candidates would emerge, and Trump would become irrelevant.

I do not see this happening anytime soon. In the short term, Donald Trump will probably not win the Republican nomination. But in the long term, if this desire for entertainment in politics continues, more Trump-like candidates will emerge in the future. Until then, take out the popcorn folks, because for the next fourteen months the presidential circus is in town. And with a lack of action in reversing the circus-effect, everyone is to blame.