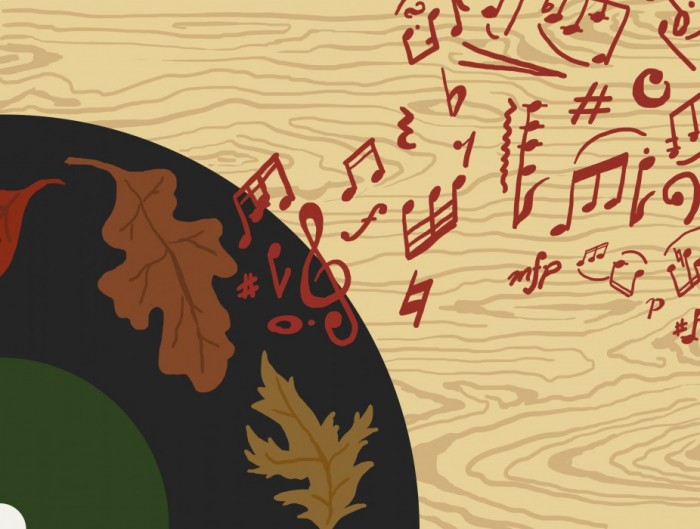 Drake and Future dropped a mix tape last night that’s supposedly off-the-hook, but The Sundial is here to accompany that record with its fourth installment of the Fall Series.

Not many big artists are featured this week, which means we couldn’t get our hands on that mixtape, but there are some notable songs on this list to definitely check out for seven straight days. Def Leppard featured their newest song and if you’re looking to kick back a little bit and revisit some ’90s alternative rock, check out “1994.”

This song is reminiscent of the Weeknd’s “The Morning,” mainly because of the blistering guitar riff. On top of that, it’s mixed with the usual electronic bass, making it catchy and heartfelt. Although it dies down toward the end of the song for a bit, it’s a great work of art by J-Louis.

Though an already established and bad-ass rock band, Def Leppard is going for another hit with “Let’s Go.” This song has everything a classic rock track has – a verse with chord breaks, a sick lead guitar riff and above all, a catchy chorus.

“Here” is a gut-wrenching, bluesy song and Cara’s vocals adds so much depth to the song, that it feels as if she’s singing in the same room. The song resembles Nina Simone’s “Feeling Good” with a new-age take on it, especially in the lyrical department. It’s jazzy, but powerful.

Tobi Lou’s got an old-school video game sounding beat going in the background that’s really accentuating his flow, not to mention that it’s catchy. The rapper takes listeners through his youth in a playful style. The final parts of the song is a crazy shift, but still works with the song.

In case you missed last week’s list, you can catch it below.

Check out the list and share your thoughts on our playlist, as well as pitch songs to us. If you’re a CSUN student, contribute your music to us. We want to share your sounds. Tweet at us @CultureClashSun, or email us at ane@csun.edu.