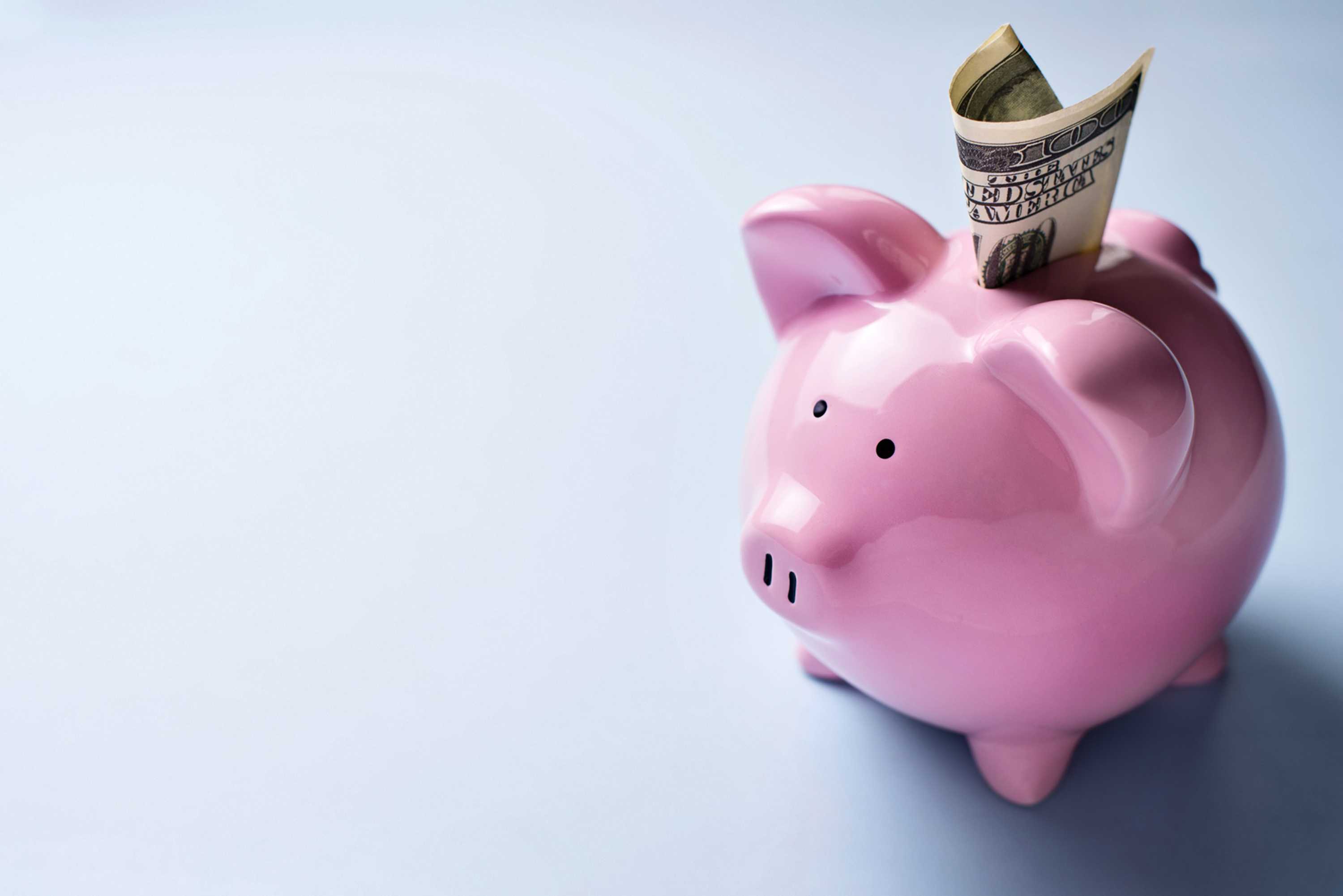 Students are trying new methods to generate income in order to help them through their financial struggles.

With bills and school fees adding up, students are constantly fishing for new ideas to make quick cash before the start of each month.

According to a 2015 national study by loan company Sallie Mae, 73 percent of students who take out loans, work while in school, which demonstrates that even though they borrow money and earn income, students are still struggling to pay the bills.

Audrey Kullock, a 26-year-old in her second year in the Accelerated Bachelor of Science in Nursing, offers to lend an extra hand for cash.

“I tell my family and my friend’s parents who might be a little older, that I’m available to help with whatever they need,” Kullock said. “If my aunt’s back is out, she’ll hire me to help her with my baby cousin or if my brother needs a ride. He’ll give me a few bucks for my gas and time.”

Kullock isn’t alone in her entrepreneurship. Averaging $23,952 in off-campus student fees in addition to the $1,788 that CSUN’s College Portrait purports as the average cost of books, students pay an average of $25,740 per year.

To put this into perspective, automotive research guide Kelley Blue Book says this is enough money to buy a brand new 2015 Fiat and still have a few thousand dollars to spare.

Senior Frankie Liu, 24, finance major, had the idea to solicit his skills as an independent professional dog walker on Craigslist after applying for a similar job with a corporate company called WIG, which he described as an Uber for dogs.

“It’s about $20 for thirty minutes so, it’s a pretty high-end service. I don’t really rely on the money yet but it would always be good,” Liu said.

Kullock and Liu are just two examples of the thousands of students who are making attempts at alternative means to try to fund their financial deadlines.

Websites listing advertisements from task-seekers to cash-seekers such as TaskRabbit and the ride-sharing revolutionary Uber, are growing in popularity because they leave wiggle room for busy college students who often juggle courses, work and personal time.

Of course, scholarships and financial aid are available for those who qualify and can make the time to complete the sometimes lengthy application requirements.

Pell Grant rates of financial awards have risen to a high of 54 percent for undergraduate students for the fall 2014 semester. This is the highest it’s been for over five years, according to CSUN’s Office of Institutional Research.

“I get financial aid every semester but I need more money, you know? It’s just not enough,” Kullock said.

In order to avoid getting caught up in the cycle of college student poverty, planning ahead, saving money and taking advantage of all the freebies the campus has to offer is a must.

One way for a student to save is by downloading the free student copy of the full Microsoft Office Suite which comes with PowerPoint, Excel and Word is a good example of how to save some money by both planning for the semester ahead and utilizing a free student giveaway.

A good ways to find out how to save and earn money while juggling a number of responsibilities is by networking with other students who often live with similar financial burdens.

To learn more about traditional jobs and careers for whenever the time is right, visit the college’s Career Center online or on campus at Bayramian Hall in room 413.