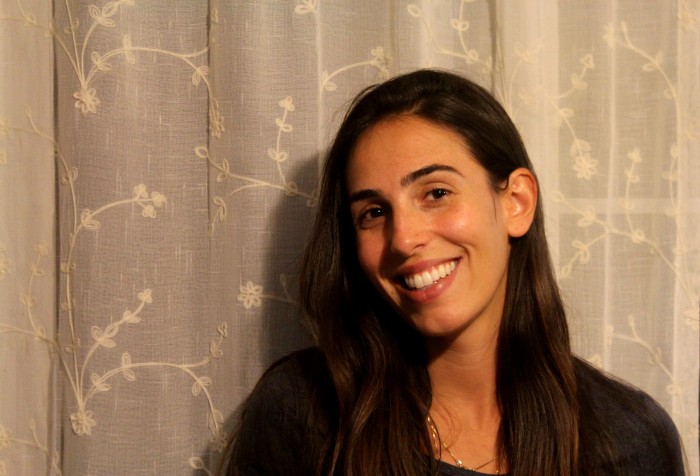 A trip to Costa Rica was meant to just be an adventure that Shaní Furshpan and her then-boyfriend had been planning for months, but her boyfriend turned it into her most memorable travel destination after proposing to her.

Q: Why did you decide to take this trip?

A: We had wanted to go for a long time. I was always attracted to Costa Rica.

Q: Where in Costa Rica did you go?

A: We were there for a week. We landed in San José and drove to Jaco where we stayed for a few days. From there we went up to Arenal National Park to a rain forest, and then to Santa Teresa.

Q: What did you love about the place?

A: The people. Their approach to life and how much they are into nature and less materialistic. Whenever we asked a question, the people would answer and say ‘pura vida,’ which meant they are content. I met a guy who was born and raised in Costa Rica and he spoke English. He said he wouldn’t want to come to America because he was satisfied with his life in Costa Rica and he didn’t feel the need to follow that American dream that most people pursue.

Q: What did you learn while you were there?

A: A few things that stuck out were the simplicity of life there. We saw people who walked home from work. They were poor but always had a smile on their face.

Q: How was the food?

A: Food was very different from the Latin foods we are used to here. We had a lot of fish tacos, guacamole, amazing fruits and during Passover, we couldn’t have any flour that had risen. But it wasn’t hard to find alternatives.

Q: What are some of the activities you did?

A: We went zip lining, boogie boarding [and] we rented an ATV. We went riding through a few different cities. We went to Santa Teresa and jumped from the waterfall — it took my boyfriend two hours to convince me to jump.

Q: Is there anything you would have done differently?

A: I would have liked to stay longer to absorb more of the culture and maybe get to know a local family or learn the language.

Q: Tell me about the proposal.

A: I didn’t expect it. We scheduled for zip lining in Arenal, which would go through the rain forest. On the last part of the zip line, where we were at the highest point, he went first and told me he would be recording me on the GoPro. After that he waited for me and when I arrived he was on one knee.