Men’s soccer: A pair of Matadors garner offensive and defensive players of the week 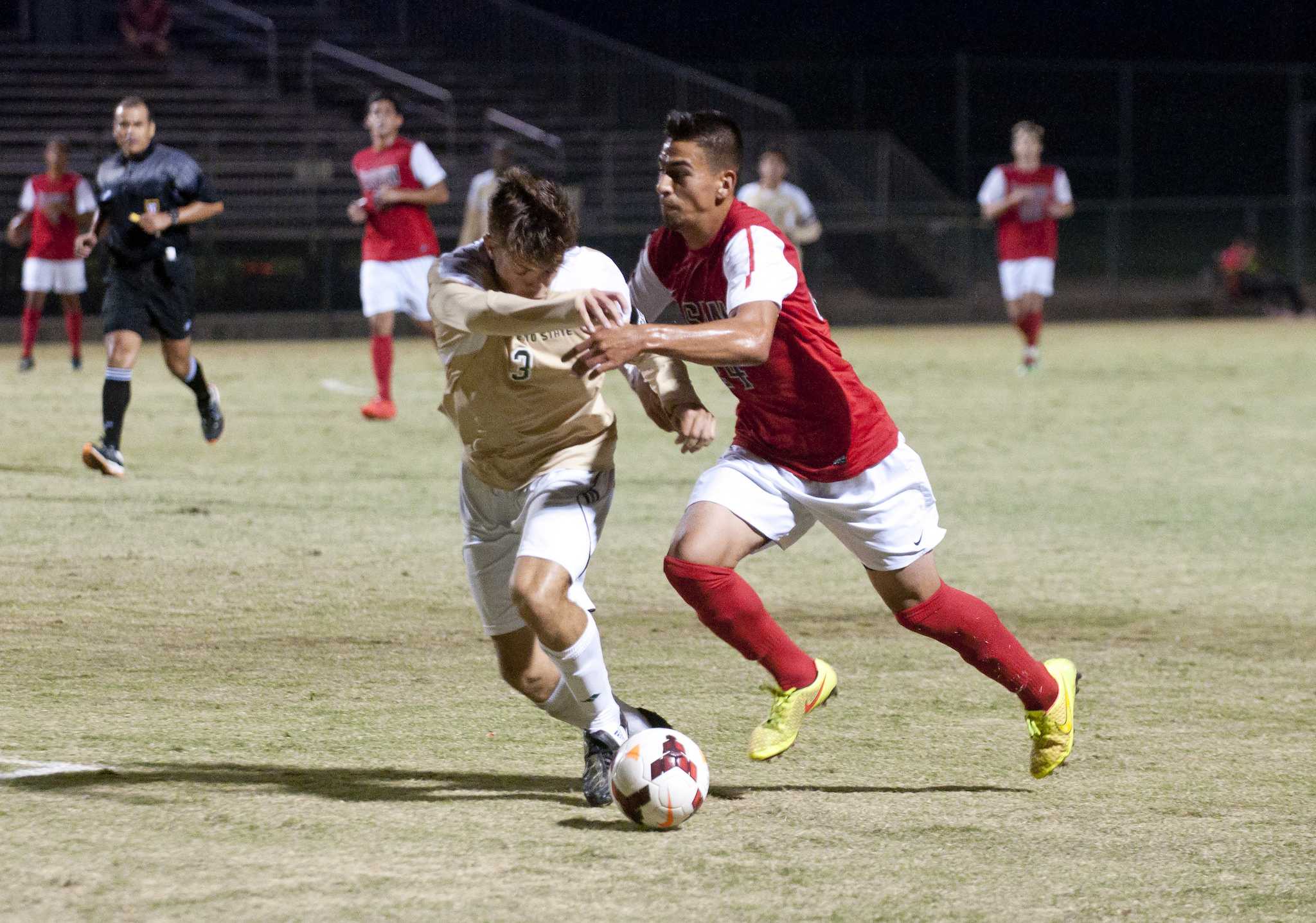 Gonzalez, who won the offensive award, was instrumental in breaking the Matadors out of their slump with the forward scoring a hat trick in a 4-1 trouncing of Saint Mary’s College on Friday.

Morley was also able to set the tone and tack on the first goal of the game in the victory.

The Matadors were able to build off of that success two days later against Santa Clara University in a 2-0 victory, due in large part to Morley. The senior defender played stellar defense and also added his second career goal on a penalty kick.

Gonzalez, Morley and the Matadors hope to extend their continue their success in their final non-conference test Sept. 25 on the road against the University of San Diego.