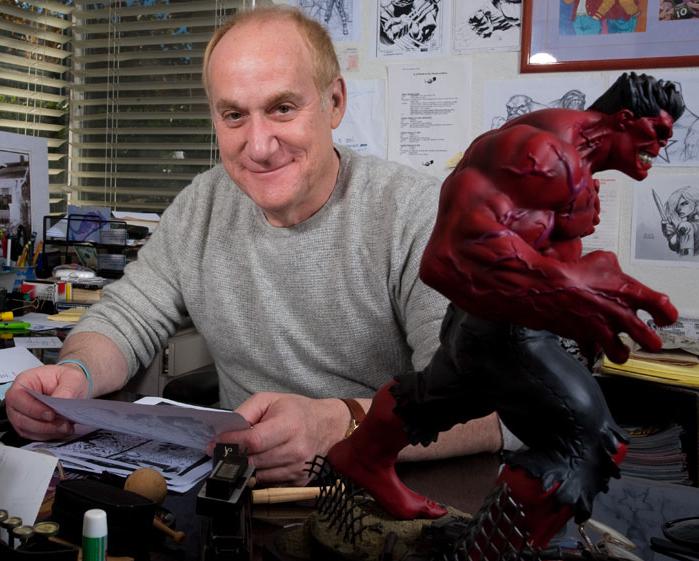 A name not recognizable by all, but a resume full of accomplishments such as “Smallville,” “Lost” and “Marvel’s Agents S.H.I.E.L.D.,” current head of Marvel Television Jeph Loeb is a master of film and TV production.

Hear Loeb speak Thursday, September 24, 2015, 6:30 p.m., at the Plaza del Sol Performance Hall as a speaker for CSUN’s Mike Curb College of Arts, Media, and Communications’ Commerce of Creativity Distinguished Speakers series. Loeb will discuss his years of experience with comic book artistry and the entertainment industry and current position as Head of Television for Marvel in charge of comedy, drama, and animation.

An Emmy Award-nominated writer and producer, Loeb is currently the executive producer of Marvel’s Agents of S.H.I.E.L.D. and Marvel’s Agent Carter for ABC.

Loeb grew up in the state of Connecticut and began collecting comic books in 1970. An alumnus of Columbia University, Loeb received a Bachelor’s Degree of Arts and a master’s degree in film.