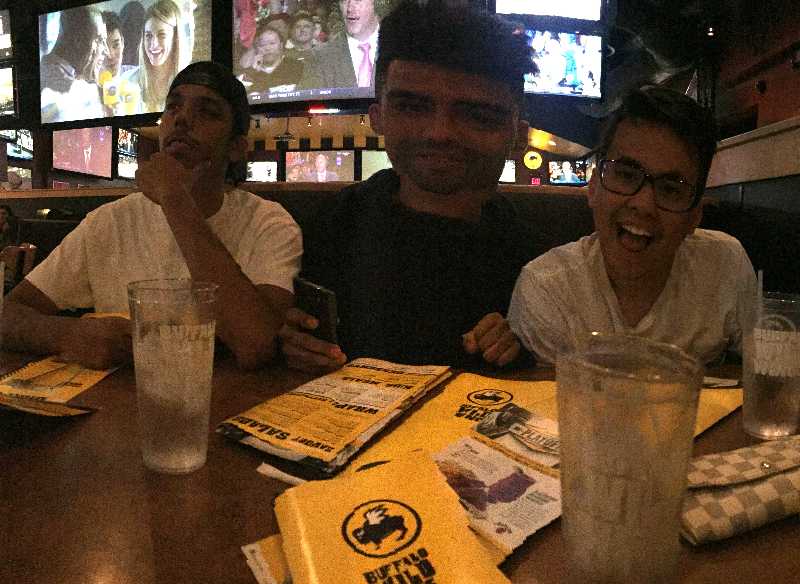 Aside from being a hard-working defender for CSUN Men’s Soccer (who also plays in mid-field on occasion), Pol Schonhofer Bartra is a proud fan of FC Barcelona which isn’t surprising considering his Catalan background. What is surprising is his relation to FC Barcelona defender Marc Bartra, who happens to be Pol’s second cousin.

Stoppage Time host Vince Nguyen and Sundial Sports Editor Julius Lasin sat down with Pol to talk about his background, why he doesn’t play too much into the Spain/Barcelona soccer rivalry, adapting to the States, differences between the MLS and the Europe leagues, the culture of European soccer while on the cusps of tournaments like The Clásico, and more.

On the environment during El Classico, considered to be THE rivalry setting for Spain & Barcelona’s teams.
I think there’s no other team or game that has…that level of rivalry. El Classico is dangerous…I personally haven’t been there because I’ve never been in a Barca-Madrid [game]…it was too dangerous.
On seeing a famous athlete in Barcelona:
Players usually go somewhere else, to disconnect, you know? The only player I’ve seen walking around one day…it wasn’t a soccer player, it was Pau Gasol [from the Lakers]. It’s not [hard] to miss him, 8-foot dude walking around, you know?
On his relation to FC Barcelona defender Marc Bartra:
Technically, I am his second cousin, even though I don’t know him [but] I met him this summer. Our families are from the same region and I was talking to him and…I don’t know if we’re blood related or not, I need a DNA test…but I think we’re related because [Bartra] is not a common last name.
[soundcloud url=”https://api.soundcloud.com/tracks/225126801″ params=”color=ff5500&auto_play=false&hide_related=false&show_comments=true&show_user=true&show_reposts=false” width=”100%” height=”166″ iframe=”true” /]