Bluegrass Is Heading to The Greek 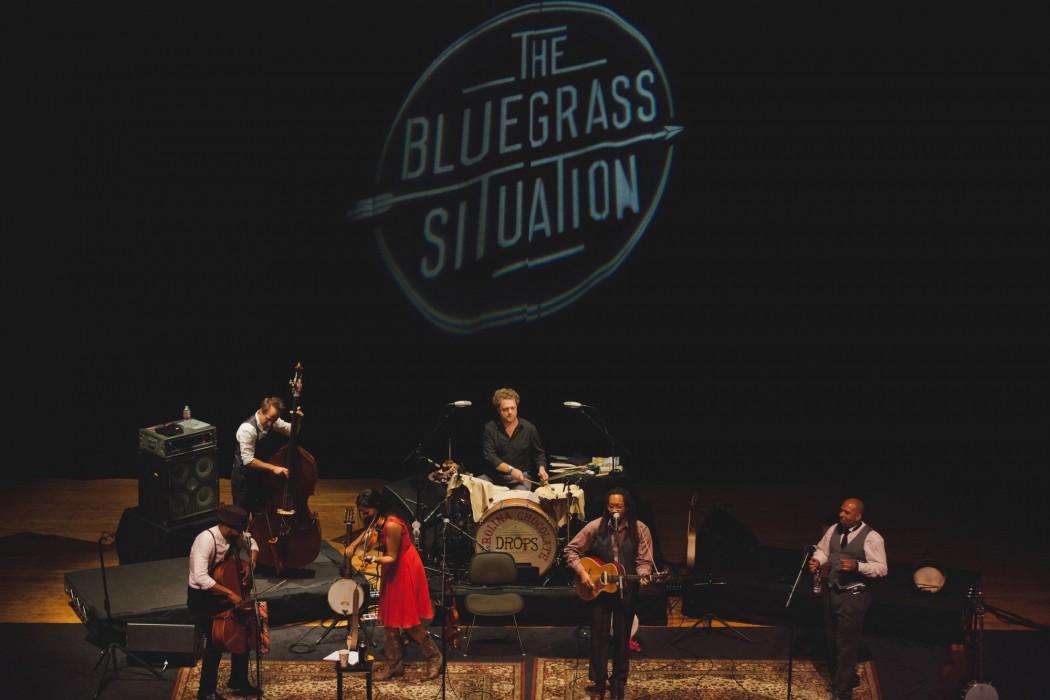 Los Angeles has always fostered a healthy friendship with the traditional music of America’s roots.

From the early days of the cowpoke radio darlings to musical stylings that embody psychedelia and punk there has been a strong reverence in Los Angeles for music that is thoroughly Americana.

In particular, traces and shadows of the bluegrass population has been sprouting up across the country by way of music festivals, conventional culture (think tan hats, denim and flannel) and an overall fascination with fiddle and banjo.

One such upcoming festival is the LA Bluegrass Situation at the Greek Theatre on Oct. 3rd, featuring the likes of Dawes and Punch Brothers, traditional barbecue, and more hats, flannel and fiddle than you can handle.

According to festival coordinators, the day at the Greek will kick off at 2 p.m. with games, food trucks, and performances by Wild Reeds, Sam Outlaw, Dustbowl Revival and Spirit Family Reunion on the plaza stage prior to music at the main stage.

Though the festival has the bluegrass moniker attached to it, the lineup of artists aren’t solely bluegrass performers. Expect to hear bluegrass in addition to country, folk, ragtime, Americana, and roots rock.

Johnny Fritz, one of the artists playing the LA Bluegrass Situation, considers himself removed from what one might consider bluegrass, but that doesn’t preclude him from joining the mix of performers.

“The age of the genre just seems like a defunct way of characterizing music,” said Fritz. “After existing for about 50 years or so, bluegrass and other related music can’t help but evolve and mesh into something that draws from the same well.”

Fritz, a former Nashville resident, is in the process of moving to Los Angeles. This year’s LA Bluegrass Situation will be his inaugural show as a full-fledged resident of LA.

“I think LA can handle anything,” said Fritz on playing a festival with a menagerie of genres and sounds. “Every time I play LA I’m pleasantly surprised that there’s such a place for these rootsy sounds.”

According to the Bluegrass Situation coordinators, the Los Angeles festival is one of the best ways to accomplish their mission of combining traditional music and culture in a contemporary scene with modern technology and practices. The Bluegrass Situation is less inclined to lonely look to the past, rather, they hope to have a firm grasp on both the culture before them and the current culture.

“This year’s lineup is one of the best I’ve seen,” said Rachel Dulaney, English grad student at CSUN. “I’m so excited that Gregory Alan Isakov is playing.”

More information and tickets can be found at the LA Bluegrass situation site. 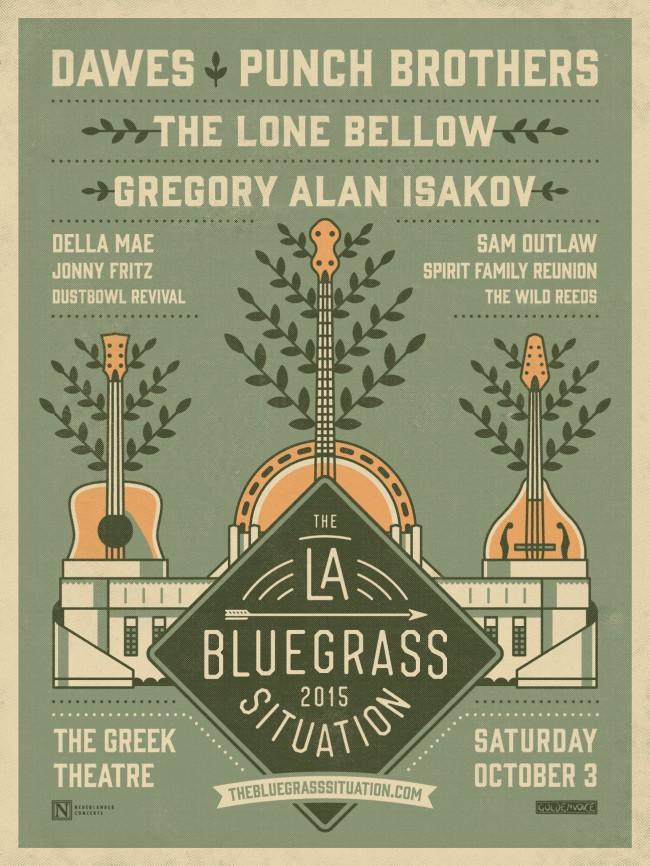