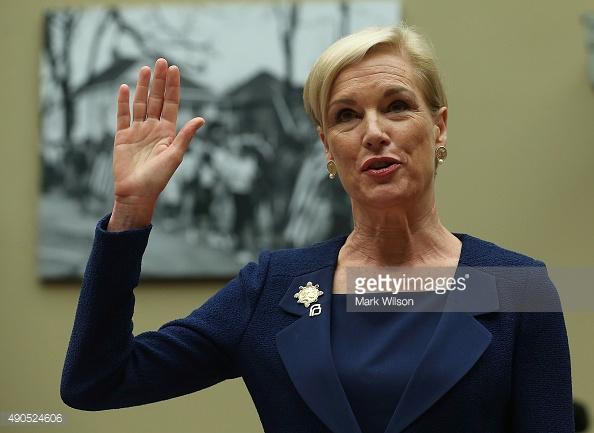 Cecile Richards, president of Planned Parenthood Federation of America Inc. is sworn in during a House Oversight and Government Reform Committee hearing on Capitol Hill, September 29, 2015 in Washington, DC. The committee is hearing testimony on the use of taxpayer funding by Planned Parenthood and its affiliates. (Mark Wilson/Getty Images)

The Sundial Radio Hour – news summaries for the day, today. Here are the headlines: