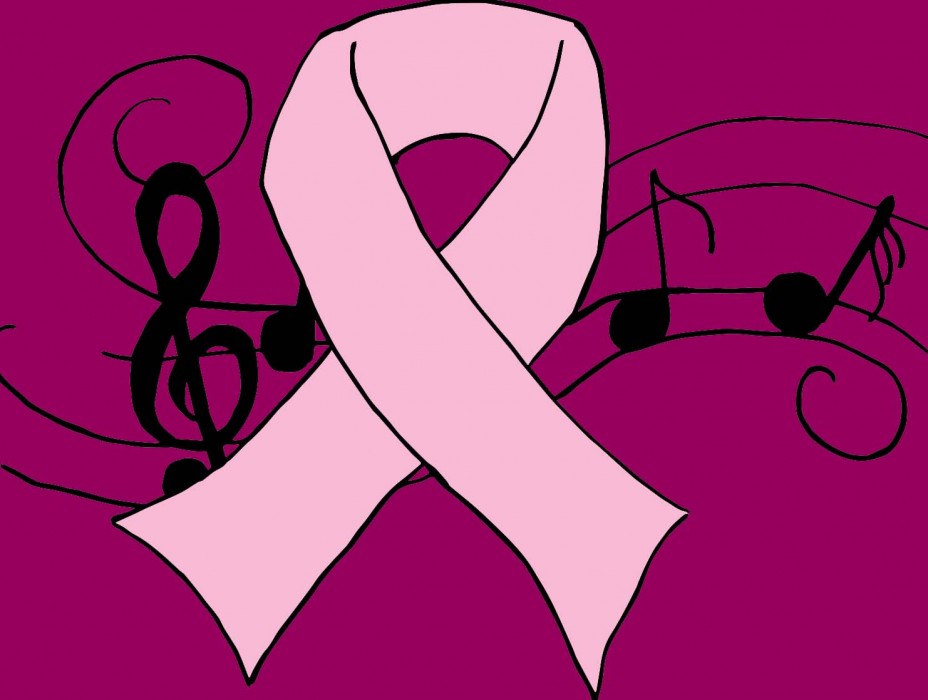 October kicks off breast cancer awareness month, bringing attention to the approximately 3 million people in the United States that are living with the disease according to the American Cancer Society.

According to the American Cancer Society’s facts and figures from 2013-2014, “A woman living in the US has a 12.3%, or 1 in 8 lifetime risk of being diagnosed with breast cancer.”

Although this disease usually attacks later in life, the Youth Survival Coalition said, about 15 percent of the 70,000 people ages 15-39 diagnosed with cancer are suffering from breast cancer.

As young college students we can educate ourselves about this disease and learn about ways to detect it. This disease may mainly affect women, but it also has effected men.

The playlist has songs from artists Melissa Ethridge, Carly Simon, Olivia-John Newton, and Sheryl Crow who are all survivors of breast cancer, along with other songs for the fight that will inspire you.