Editorial: we may be students, but we are still the press 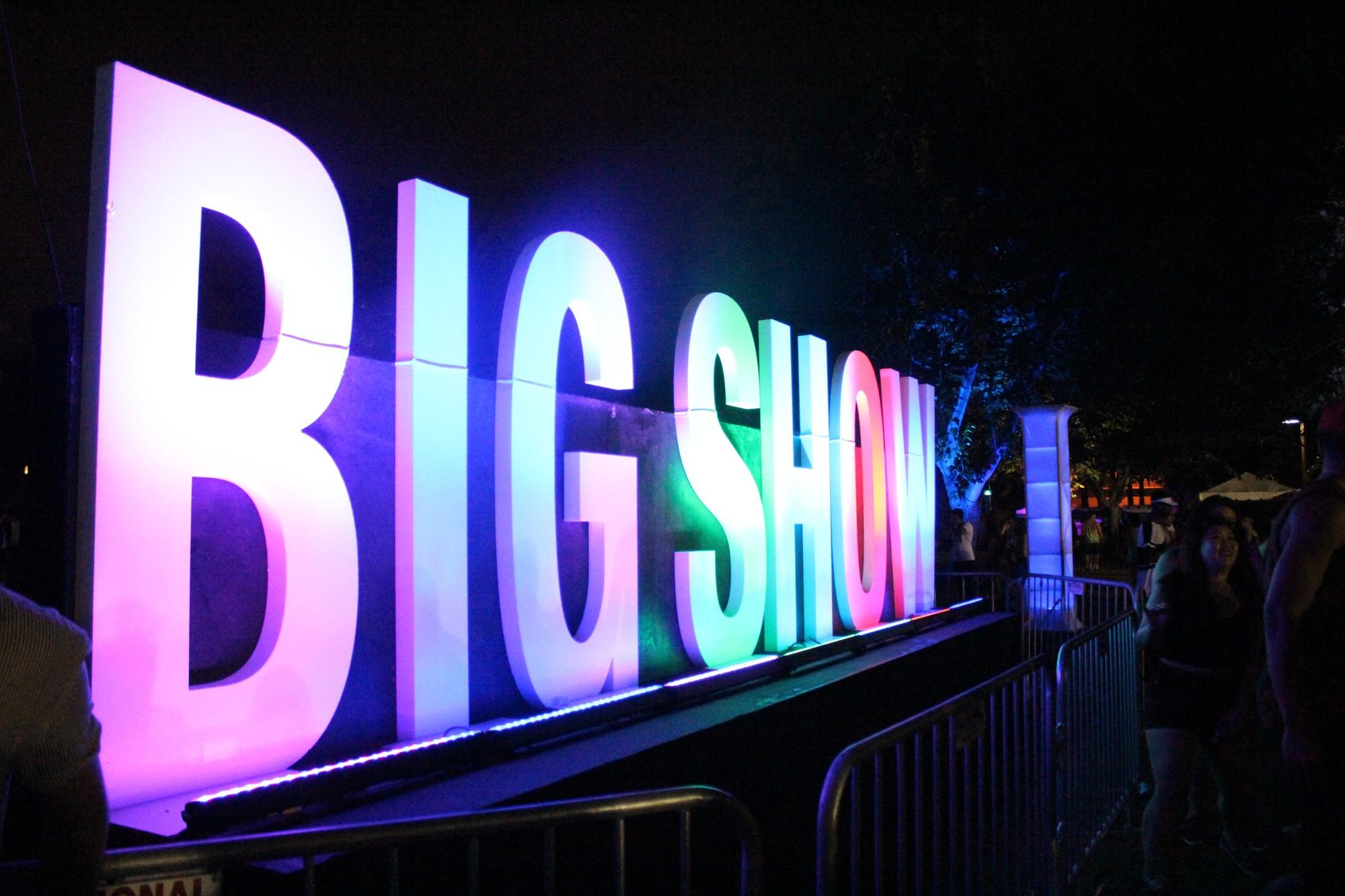 It came to the attention of The Sundial’s Editorial board that two of the photographers were senselessly mistreated by security guards at the front and back ends of the event Saturday night.

One photographer was given access behind stage, then denied access for not having the proper wristband. The other photographer was told to stand aside waiting for her press pass and was verbally harassed by a security guard.

Reporters and photographers during past Big Shows have had easier access. What was different now?

While they were given the access needed to photograph and document the event, they should not be treated as second-class citizens. These members of our staff provide the news, images and reviews of CSUN events for students. Why deny access, why limit such transparency and why not respect their presence?

Although multiple Associated Students staff members were aware of Sundial reporters and photographers attending Big Show for coverage, security needed to respect the photographers’ actions. They are not criminals, they are not malcontents. They are the press for the home school.

A level of human decency should not have to be asked when covering a school event.