What you need to know about the two sexual assaults

Two separate sexual assaults have taken place within one week, and female CSUN students were victims.

A CSUN resident at the University Park Apartments was allegedly raped in her dorm. 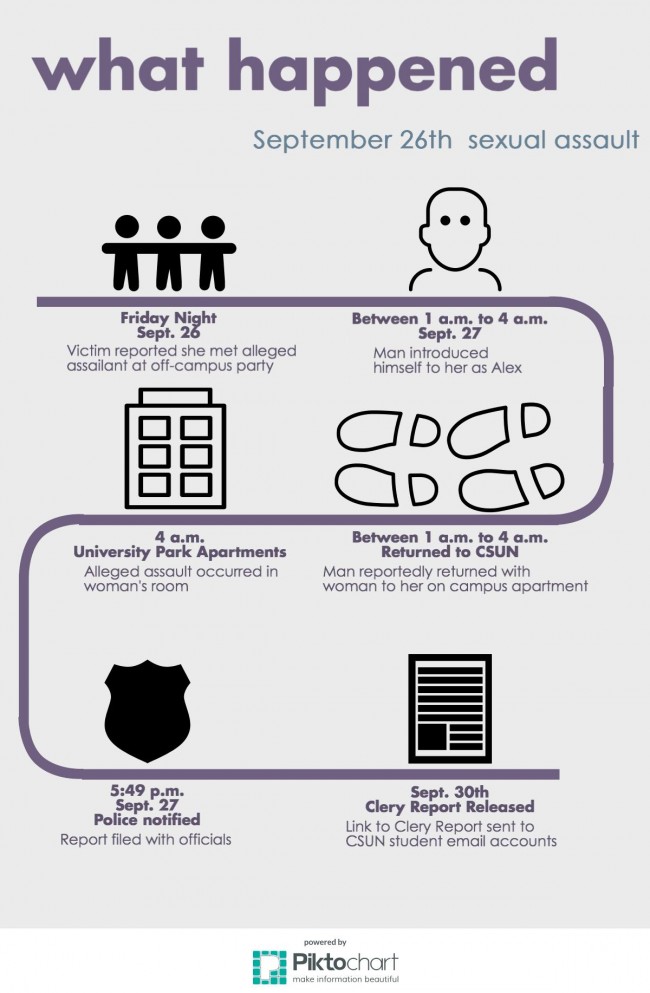 A CSUN female student left Big Show XV between 8 p.m. and 9 p.m. and was allegedly assaulted from behind in an alley just before 9 p.m. 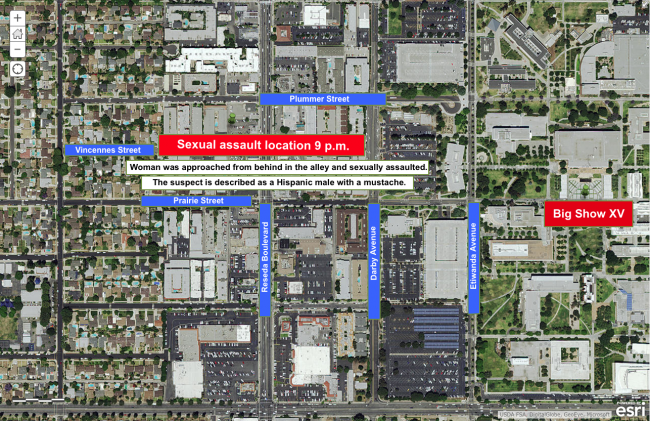