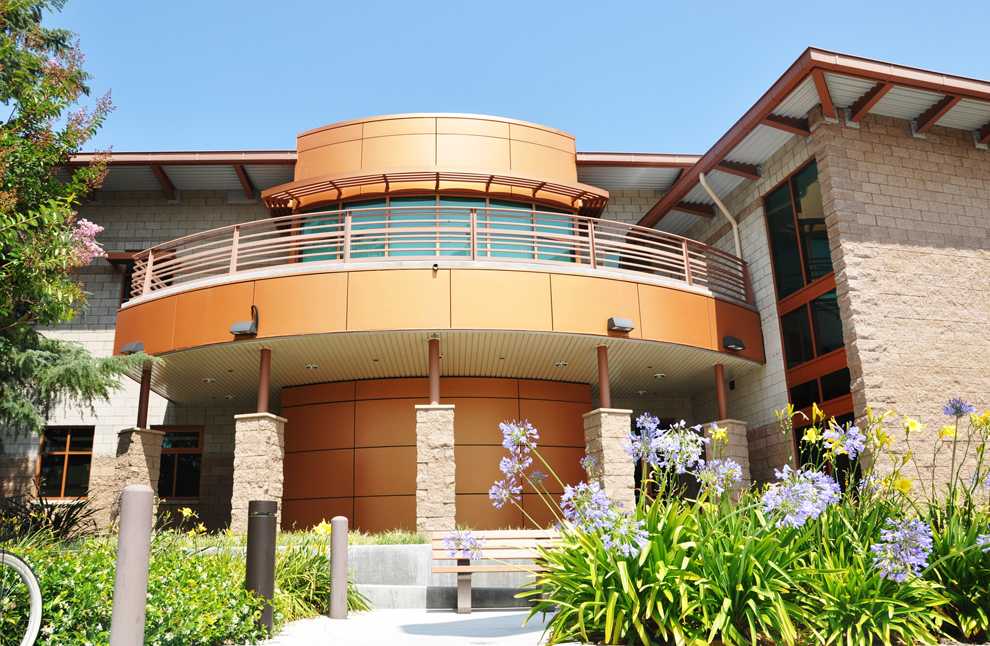 Sexual assault crime alerts, such as the email received on Tuesday, are distributed on a “case by case” basis, according to the CSUN Department of Police Services policy.

CSUN PD sent out an email crime alert with information on the alleged sexual assault of a student that took place near campus on the night of Big Show, three days after it allegedly occurred.

Sexual offenses are considered based “on the facts of the case and the information known by the Department of Police Services,” according to the 2015 CSUN Clery Security Report. Sexual assault cases often aren’t reported until long after the incident occurs, in which case a timely notice is not possible.

According to the security report, “the purpose of a timely warning advisory is to alert the campus community to the occurrence of a crime that poses a serious threat … and/or to heighten the safety awareness of students.”

In general, a campus crime alert bulletin will be issued after the reporting of a violent crime, major property crime or other significant criminal event.

Gisel Garcia, an undeclared freshman at CSUN, said that it is important that the campus distributes an email in cases like these, but understands that time is needed to properly investigate the case before the email is sent.

“It’s important to involve everyone, but there’s no need in making people paranoid. It’s better to inform us with the facts,” Garcia said.

Dennis Baires, a senior CSUN business management major, said the information is best left on the website. Baires also said that information should go up the next day for those who want to access it, rather than wait three days.

Although these students have differing opinions on the policy, both were surprised to learn that the crime alert went out Tuesday morning when the outside media had already reported on it.