Day of the Dead festival returns to the Fairplex 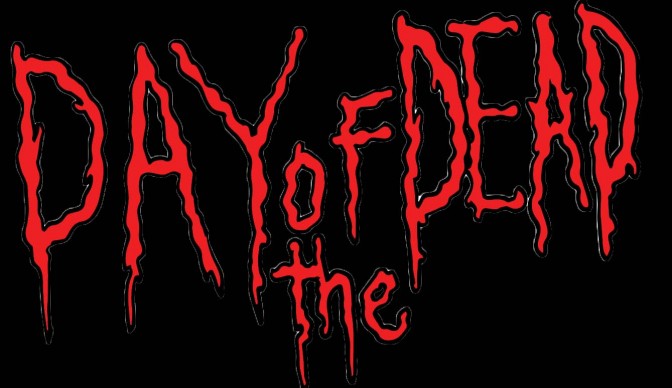 The Day of the Dead festival is returning to the Fairplex in Pomona this Halloween on Oct. 31 and Nov. 1. Some of the big headliners include Deadmau5, Skrillex, Flying Lotus, Gessaffelstein and Nero. This festival is run by Hard events, the same people who produce Hard Summer.

This years lineup has a variety of music genres other than the usual EDM music that people love. Method Man and Red Man will be performing, along with A$AP Ferg, XXYXX and many more. Hard events are known to bring a little hip hop and indie to the lineup, which is probably why young people enjoy attending.

“The only people who I would see at Day of the Dead are XXYXX and Cool Cats,” said 18-year-old Melissa Mendoza. “I don’t get why it’s 21+ because people can overdose anywhere. Just because it’s a festival doesn’t matter where they do it. They are losing a lot of money over changing the age limit.”

This year, Hard Summer caused quite a controversy after the first night due to the deaths of two young women from overdosing on ecstasy. Temperatures were scorching as soon as the festival started at 11 a.m., but that didn’t stop people from drinking and doing drugs.

“I would be excited to see Jauz, Destructo and Nero. Raising the age limit is pointless because people are still going to find a way to get in and it’s not going to stop anyone from buying and consuming drugs. 21-year-olds are still as naive as 18-year-olds, so it wouldn’t make much of a difference. I think the festivals would be losing money as well. There should just be more emphasis on drug control and more paramedics on site in order to help those who look like they are feeling sick,” said Vivian Garcia, 21, public health.

Due to the deaths of the two young women at Hard Summer this year, the age limit has changed from 18 and over to 21 and over. The number of attendees is capped at 40,000, instead of the 65,000 people that attended Hard Summer, which made lines extremely long and bathrooms were a mission to use. The curfew is set at 11 p.m. due to the location of the festival and also trying not to get EDM festivals banned for good in Los Angeles County, although Gary Richards (aka Destructo, creator of Hard events) stands by calling his events music festivals, not raves.

Hard events are the only real festivals in Los Angeles County that have big EDM producers performing. Since Electric Daisy Carnival had its last festival in LA back in 2009 due to a 15-year-old’s death, the city has been trying to ban these types of music festivals. Come this Halloween, be on the lookout for more security, free water to keep hydrated and fewer people so you can have a little more elbow room when going from stage to stage.

“I really like Deadmau5, Vic Mensa, Skrillex, A$AP Ferg and Juicy J,” said 22-year-old molecular biology major Harvey Reyna. “I would go but these festivals focus more on EDM and I like other genres as well. I think since it was overdosing on drugs, it makes sense why they changed it to 21+. The older you get, the more you’re not into stuff like that.”

Day of the Dead tickets are still on sale through ticketmaster.com and they are offering payment plans or single day tickets. In the meantime, here is a playlist to get people pumped for the festivities that is about a month away.