From the Pitch with Cynthia Sanchez 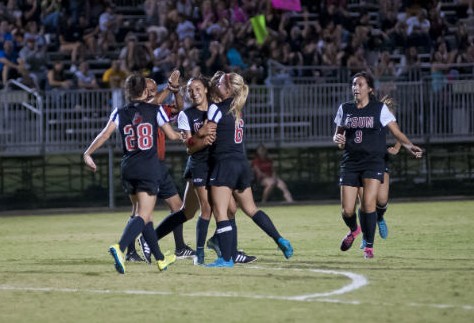 Sanchez broke the school’s all-time record for most goals in a single season during the CSUN vs. UC Irvine game on Oct. 8.

Sanchez talks about what got her into soccer, the way she approached her playing this season, bouncing back from a serious injury, dealing with racism with her past schools and teams and why she’s stuck with CSUN.