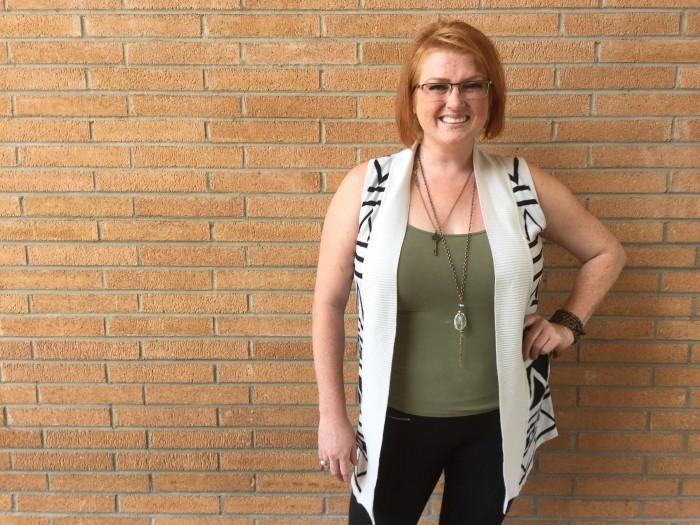 Sarah Salazar has been singing opera for the last four years after taking her professor's advice as an undergrad.

Sarah Salazar is a 27-year-old CSUN graduate student obtaining her Masters degree in music with an emphasis in vocal arts.

Salazar began singing at the age of four when she received a Walt Disney Anastasia doll that she never stopped singing with.

After that her father took her to karaoke nights, where he would stand behind her and whisper the words into her ear so she could sing along.

Salazar eventually gained the courage to audition for her elementary school’s talent show, where she did very well.

Singing lessons soon consumed most of Salazar’s time; she joined not only her high-school choir but a local gospel choir as well where she sang until she left for college.

While studying to obtain a Bachelor’s degree in music therapy, one of Salazar’s college professors suggested she try opera due to her singing capabilities. Salazar has not looked back since, singing opera for the last four years.