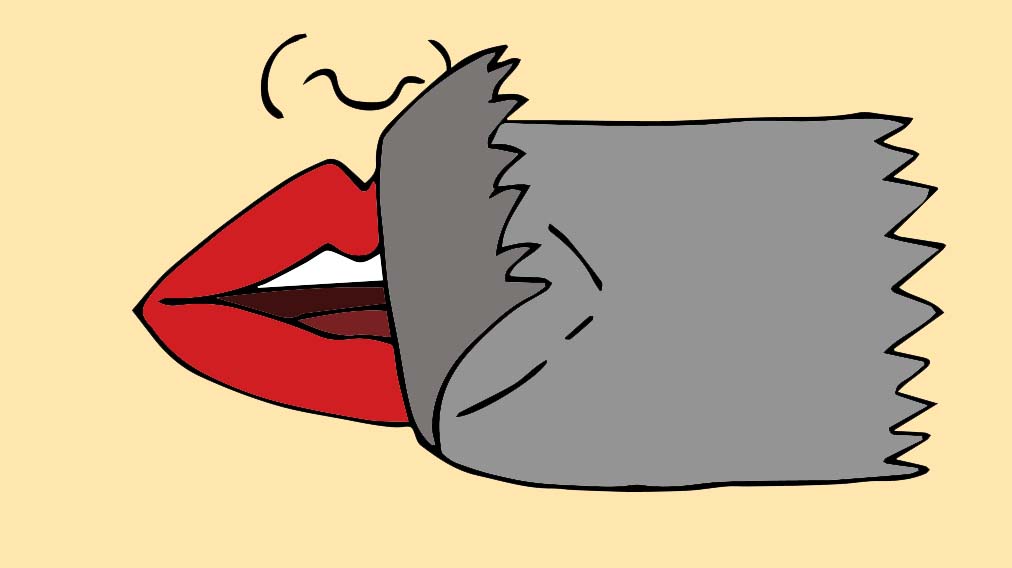 As easy as it is to think sexual assault happens on other campuses and to other students, clearly, the crime of sexual assault is happening here at CSUN to our friends and our classmates. Moreover, it is an issue that we as a community are unprepared to grapple with.

In the wake of every recent sexual assault, the outlets that were giving information to students sorely failed not only to capture the severity of what had happened but to also impart knowledge to students about resources that are available on and off campus in the aftermath of such trauma. In particular, the attack that happened during “Big Show” demonstrated the lack of urgency on behalf of LAPD to notify the CSUN community via any mass communication that the suspect was in the area and to be cautious, when hundreds of students and guests would be in the same area during and after the concert.

Instead, students got word of the attack from the 12 p.m. news, social media and even the Sundial. But not in a timely manner from the one source that we are assured will notify us in case of a threat, and as a result, this left many students feeling unsafe and out of place walking around their own campus.

However, it is not the lack of response that was most upsetting, rather, it was the amount of shock at the frequency with which the sexual assaults were being reported. While three reports in two weeks are almost unheard of, in reality, it is a victory in disguise. When it is ” rel=”nofollow” target=”_blank”>estimated that less than five percent of completed or attempted rapes are reported to campus authorities, having three survivors bravely seek support for their trauma is inspiring.

There is a huge disparity with rape and sexual assault statistics; while it is reported that at least (but likely more than) 20 percent of women have or will experience rape in college, there should be many more reports of this happening. Though rape cases where men are the survivors happen, it is reported far less often.

But there aren’t nearly as many survivors of any gender stepping forward to speak out, and while that decision is influenced by a number of things, there are a few we can be sure of: the more comfortable survivors are knowing that they will be taken seriously, the more that sexual assault is known as a kind of trauma and that it is treated as a trauma before it is seen a crime. The more the community demonstrates their support for survivors, the more we can expect to see them stepping forward to tell their stories and seek help.

The fact that it did take three attacks in such close proximity to one another to garner attention speaks volumes about attitudes towards sexual assault as it continues to be overlooked and trivialized by the student and local population. It is time that the student body stops participating in the conversation about sexual violence only when an assault happens or when we are forced to, and then complain about it being a waste of time.

Instead, we need to consistently resist sexual violence, refuse to accept the violation of another person’s humanity, stop treating other human beings like objects and most importantly, as a community, stop being silent about sexual assault.

In the wake of atrocities related to sexual violence, as dismal as the situation might seem, I am reminded of the strides that are being taken at CSUN to combat sexual violence. Project DATE is starting a sexual assault prevention program geared towards men, a new program is being developed by CSUN campus police to give real time crime updates, in addition to all the other amazing work that is done by University Counseling Services, the Title IX office and related organizations.

In the light of recent events, even my own organization, V-DAY, has experienced an abundance of generosity and support for our mission to raise awareness and take an active stance against sexual and domestic violence from Associated Students, faculty, Strength United and donors at our tabling events.

However, we still have a long way to go in the fight to end sexual violence. As an advocate and as a person who surrounds herself with knowledge about the subject, the recent sexual assaults have hit very close to home, but have ultimately reminded me why I must continue to speak out and stand up, until the violence stops.