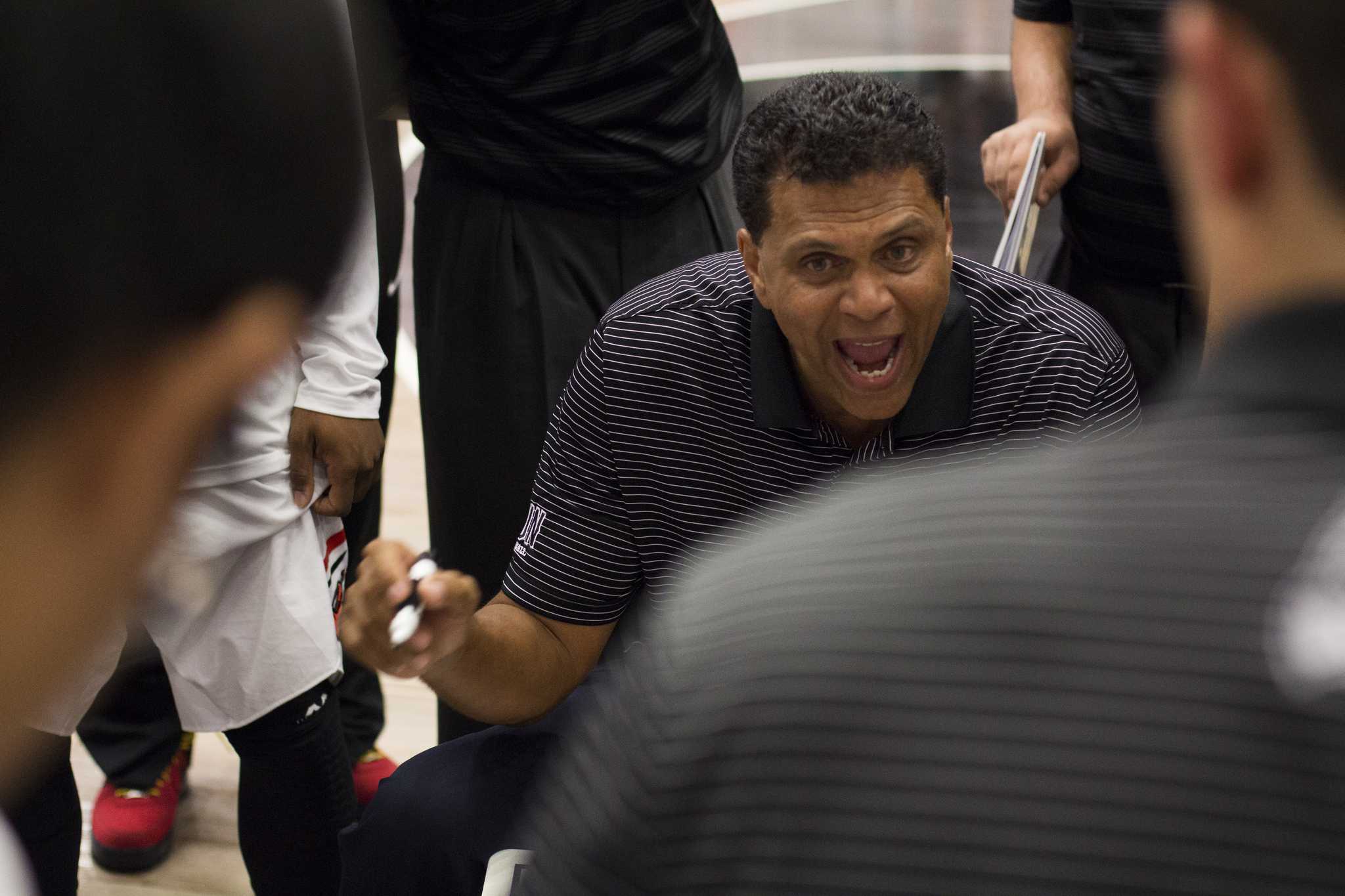 “I’m very excited about it,” Theus said. “Anytime your university bosses agree the direction is going well, and have lofty visions for the program and where we can take the program.”

Over the course of his two seasons at CSUN, Theus has amassed a 28-42 record.

However, after going 18-18 and going to the Big West Tournament championship game in his first season at the helm for the Matadors, CSUN went 10-24 last season, as an academic investigation loomed over the program and forced several players to sit out.

In spite of a disappointing 2014-2015 campaign, Theus does return all of the missing players from last season, and is optimistic about where the program is trending, especially with time that was provided to him with the extension.

“We’ve got a young team, we’ve got guys sitting out,” Theus said of his recruits and transfers. “So the future is really bright.”

In addition to his time at CSUN, Theus coached at the University of New Mexico, where he led the program to a NCAA Tournament berth in 2007, as well as a stint in the NBA with the Sacramento Kings, and the NBA D-League with the Los Angeles D-Fenders.