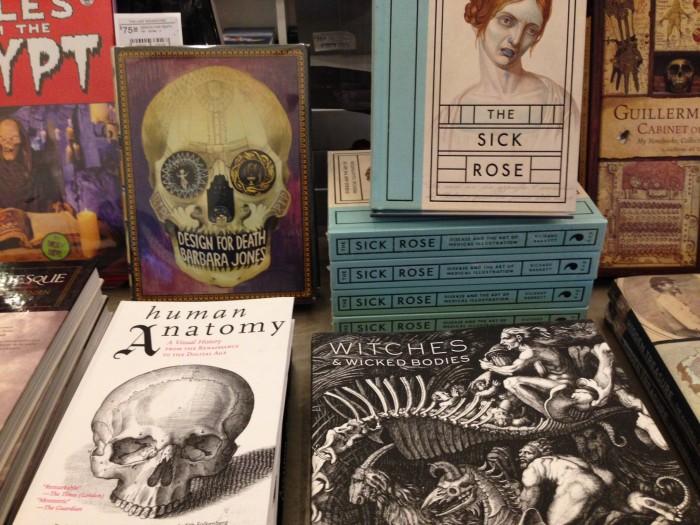 Witches, ghosts and trick-or-treating are all associated with Halloween, a fun and lighthearted holiday, but all of these ideas descend from customs that are hundreds of years old.

Anthropology students have the opportunity to delve into the realm of the supernatural and learn about folklore all year long.

Halloween began as part of a seasonal festival in northern Europe and Britain.Bonfires were lit to purify cattle and serve as protection against any quiet or unfriendly spirits, according to Magliocco.

“People have been marking these times of transition in the year cycle for many generations,” Magliocco said. “Name a well-established holiday, and any folklorist can demonstrate its historical origins. That is not only true of Halloween, but of Christmas, Easter, Independence Day and Thanksgiving, to name a few.”

Magliocco said that trick-or-treating began in the Middle Ages as a tradition called souling, where groups would go door-to-door to beg for soul cakes, and costume wearing began in association with that tradition.

With the spread of the enlightenment paradigm, Magliocco said that many people began to consider supernatural sources such as witches, ghosts and spirits, rather than other explanations.

“It also became a sign of backwardness and ignorance to believe in such things,” Magliocco said. “That doesn’t mean, of course, that nobody believes in ghosts anymore. The belief that human spirits survive death and can occasionally communicate with the living is very much alive and well in our culture, but generally exists as informal, private knowledge.”

Witchcraft and witches only became associated with Halloween because of the mystery surrounding them, not because anything we do today is rooted in the practice of witchcraft, Magliocco said. 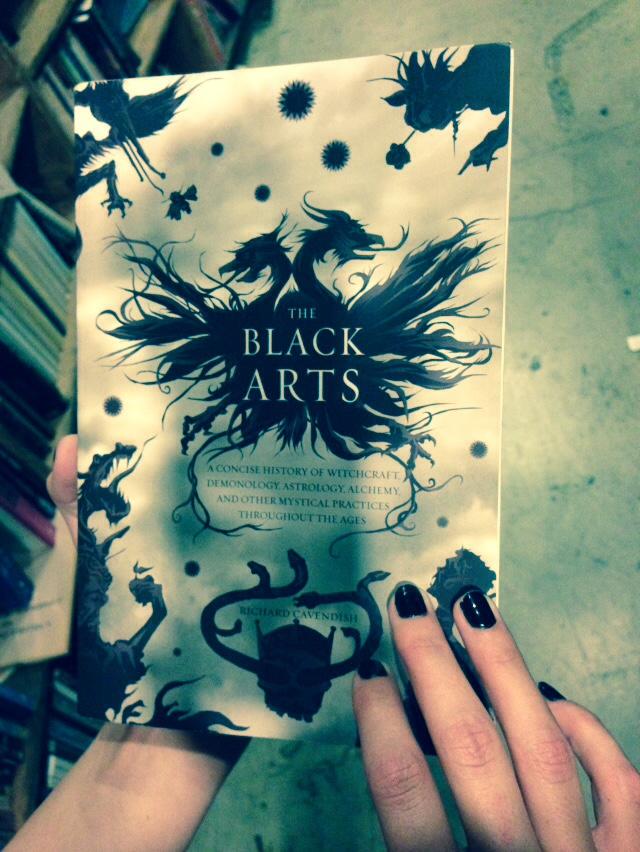 “I would definitely suggest that any psychology, anthropology or even sociology student take the class,” said Linda Baustian, a student in one of Magliocco’s classes.

Baustian is a psychology major, but said that she took the class because she was interested in learning more about the customs and legends surrounding cultures.

“Learning about the legends in more detail has been interesting; we find out that many of the legends are actually deeper rooted than they seem at first glance,” she said.

Sociology of religion is another class that traces back through history and shares some spooky ideas.

Paganism is often the first religion that comes to mind when you think of Halloween, but the holiday is actually Christianity based, according to Professor Kari Meyers.

“It blows my mind how far back religion dates and how many followers there are and still is,” said Janette Perez, a sociology of religion student. “I would definitely take another class.”