Halloween costumes that cause a stir 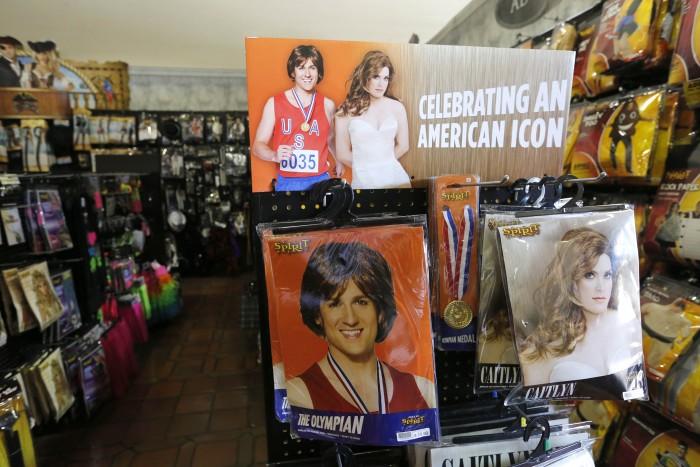 Some of the costumes at Spirit Halloween are straight from current pop culture headlines. (Michael Robinson Chavez/Los Angeles Times/TNS)

Every year there tends to be a controversial Halloween costume about a person or theme that makes headlines.

This holiday, the controversial costume happens to be a Caitlyn Jenner costume. The costume is identical to what she wore on the front cover of Vogue magazine where she revealed herself for the first time after her transition.

Pride Center and LGBTQ initiatives Coordinator Sarina Loeb said she finds it offensive when someone dresses up not only as Caitlyn Jenner, but also as a transgender individual in general because these people imitate being a part of this community’s culture without wanting to necessarily identify themselves as one of them.

“When an individual is gonna dress up as, for example, Caitlyn Jenner, it’s not because that person’s proud and wants to honor that person,” Loeb said. “Often times costumes that individuals choose for Halloween is for ridicule, for laughter. So by wearing a Caitlyn Jenner costume, that is poking fun of the community and ignores all the hardships that the transgender community has faced.”

Other costumes have stirred up something to talk about on the news, such as the costumes of presidential candidate Donald Trump and top Mexican drug dealer Joaquín Guzmán, also known as “El Chapo.”

Psychology major and spring 2015 alumni, Gabi Hernandez said there is a controversy in the transgender community because of the creation of the Caitlyn Jenner costume. 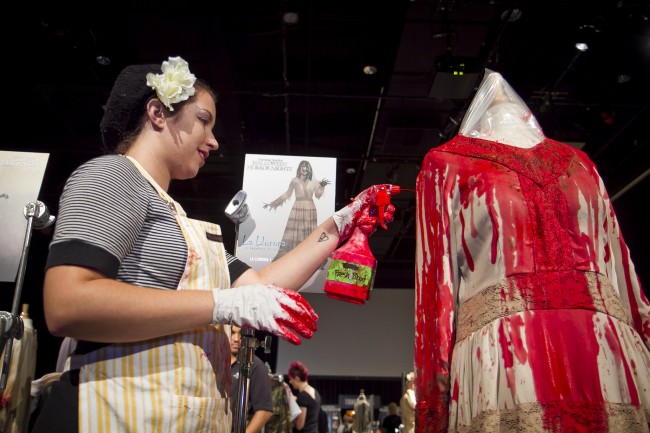 Spring 2015 political science graduate Francisco Sanchez said there is no controversy in these costumes, because he believes in freedom of expression and not having to change anyone’s mind to agree with his way of seeing things.

Sanchez claimed he would not mind dressing as Donald Trump or any other costumes that people see as a negative issue, because it doesn’t mean he is applauding or making fun of what these costumes stand for.

“For example, when Prince Harry wore a Nazi uniform, the English media made a whole scandal over his costume even though it didn’t reflect his view or association, it was just a costume,” Sanchez said. “We live in an era of political correctness and sensitivity where everything a person says must be correct and can’t misspeak.

“If you find everything shocking, then you will find a simple costume controversial,” he said. Sanchez questioned why he has to agree with everything and not be able to have his own opinion.

Sanchez also said that Caitlyn Jenner herself was not offended by the costume being sold in her likeness.

Caitlyn Jenner said she was not offended about the costume in an interview with Matt Lauer on the “Today” show at the beginning of September. She also mentioned how she would have made the costume herself so it could have had a better design.