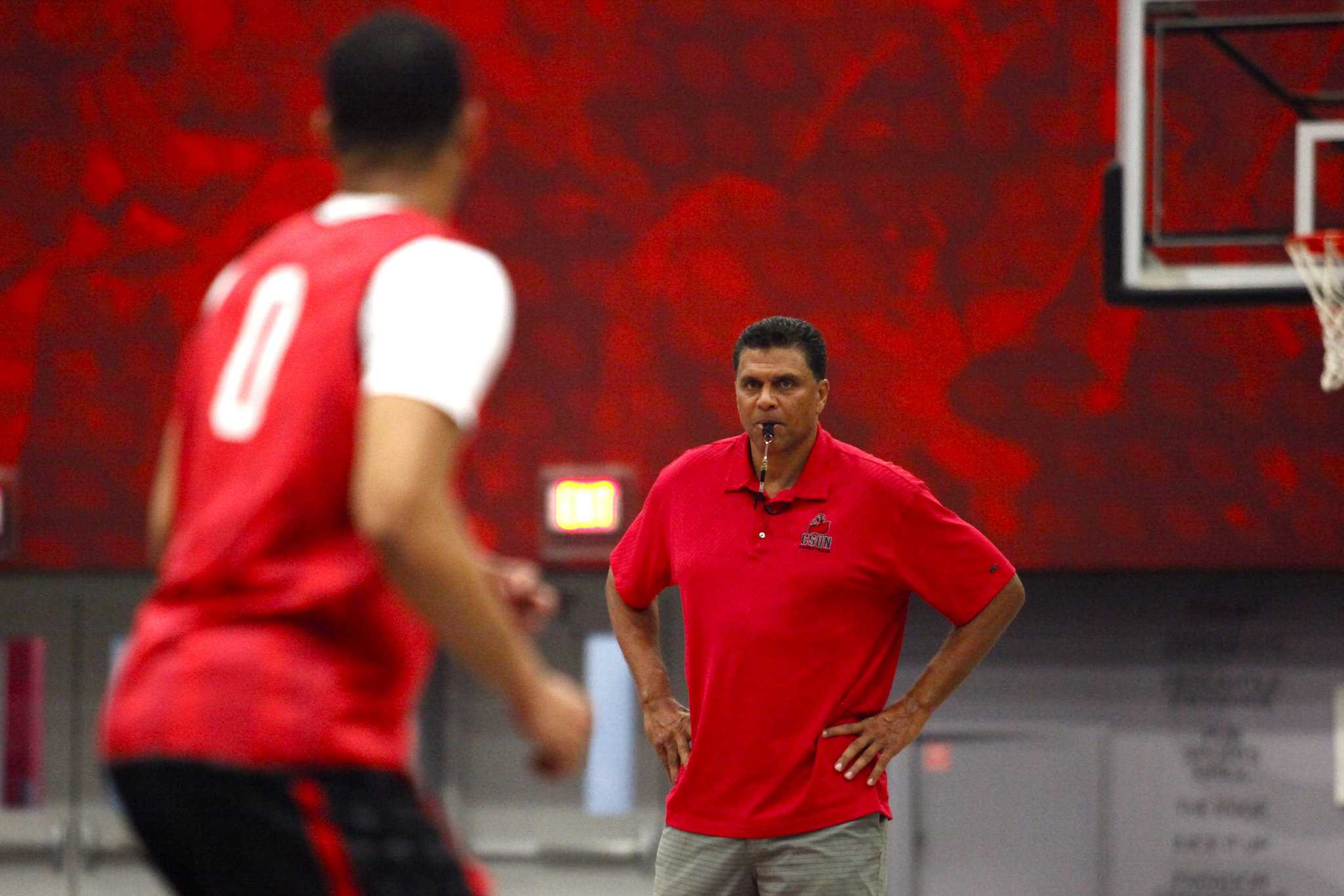 For the CSUN men’s basketball program, last season’s 10-24 finish was a colossal disappointment, considering that the program was pegged to finish fourth in the Big West in the preseason and was coming off of an appearance in the Big West Tournament championship.

“Even if something seems to be wasted, I try to take something out of it, so it wasn’t a waste,” said senior point guard Landon Drew, regarding the 2014-15 campaign. “That’s why I said it was a humbling experience and matured my mindset.”

A large portion of the disappointment stemmed from an academic investigation that left the team with less than 10 players for almost the whole season.

“Again, to a certain degree, the academic investigation and having a certain amount of players, you could’ve very easily looked at it like this was a waste,” Drew said. “But I like where we’re at right now.”

And that is true; the Matadors appear to be in better shape heading into this season than they were at the end of last season. But it is different in the sense that they are in an unenviable position where they must integrate several newcomers who missed out on the opportunity to play last season, while also atoning for last season’s shortcomings.

“It makes everything a bit more urgent,” said senior forward Tre Hale-Edmerson. “I want these guys to know the plays now, I want them to start getting things now, because they don’t understand what that’s like.”

That sentiment has not gone unheard by the eight players who did not see the floor for the Matadors last season either.

“It was hard knowing that we would’ve been a lot better if we had more people to play,” said freshman guard Michael Warren, who missed all of last season. “It just made me and my teammates more hungry for this year.”

Although the last season’s absent players did struggle with not being out on the court with their teammates, those who were actually slogging through last season’s 10-win campaign bring an extra chip on their shoulder this season.

Moreover, the feeling of losing, and losing in that fashion, is something that has made returning players more cognizant and aware of all that can go wrong.

“Coach [Reggie] Theus [kept] pushing us and that we understand that we were dealt the worst hand, but nobody really cares, you still gotta go out there and compete,” said Drew, reflecting on last season. “I feel like in that sense, it’s prepared us—me and Tre both—mentally, and understanding how difficult a year can be, and just anticipating certain things that could happen.”

Despite the combination of urgent upperclassmen, eager newcomers and a tough previous season, CSUN men’s basketball head coach Reggie Theus has managed expectations and does not feel like he is on the hot seat.

“I don’t put pressure on myself that we have to win,” said Theus. “My job is to make sure I’m doing my best job that I can do to build these guys, to mentor this team and to create an atmosphere for them to be the best basketball player, student-athlete that they can be.”

To an extent, there isn’t a substantial amount of pressure on Theus to win immediately, as he recently agreed to a four-year contract extension that will keep him at CSUN through the 2019-2020 season.

In addition to the freedom the contract extension suggests, he will also have the luxury of employing his frenetic, high-pressure style of play, something he didn’t have in years past.

“It gives us the ability to do a lot of different things,” said Theus of the newfound depth and identity his team has. “Run and jump, press, play athletically. When we’re able to merge these two teams together, then you’ll really see what they’re made of.”

With that said, there is still a bit of a learning curve with the team, which could lead to a mixed bag of results.

The Matadors not only will have the depth to compete, but they will also have the versatile pieces to cause opponents fits.

“We’ll just have other guys who can do other things, rather than us being so set in one offensive set and having to do one thing over and over and over, for us to put points up on the board,” said Hale-Edmerson. “It’s not going to be like this year, I think that we have multiple offensive weapons that will open up the floor for everyone.”

For those new pieces to acclimate themselves accordingly and help the team bounce back, the Matadors will also need Hale-Edmerson and Drew to enjoy a renaissance season after seeing their production decrease last season.

Hale-Edmerson saw his point production decrease by 1.4 points per game, as well as his rebounding drop to 5.3 rebounds per game from 6.6 the previous season. On the other hand, Drew saw both his free throw and field goal shooting drop substantially last season.

“I feel like I don’t have to have the most amazing numbers,” Drew said. “But if that’s required in order to win, then I’m going to push for it.”

Statistical increases notwithstanding, the Matadors need Hale-Edmerson and Drew to bring intangibles to the table every night.

“Without their leadership, we will not be as good,” said Theus.

For better or worse though, the onus will be on Theus to rally his team, forget about the failures of last season and get them to move forward this season.

He said the team is ready to forget about last season.

“Everybody wants to move forward, and it’s really something that we don’t talk about much,” Theus said. “We’re really dealing with what’s in front of us, and that’s what’s most important.”