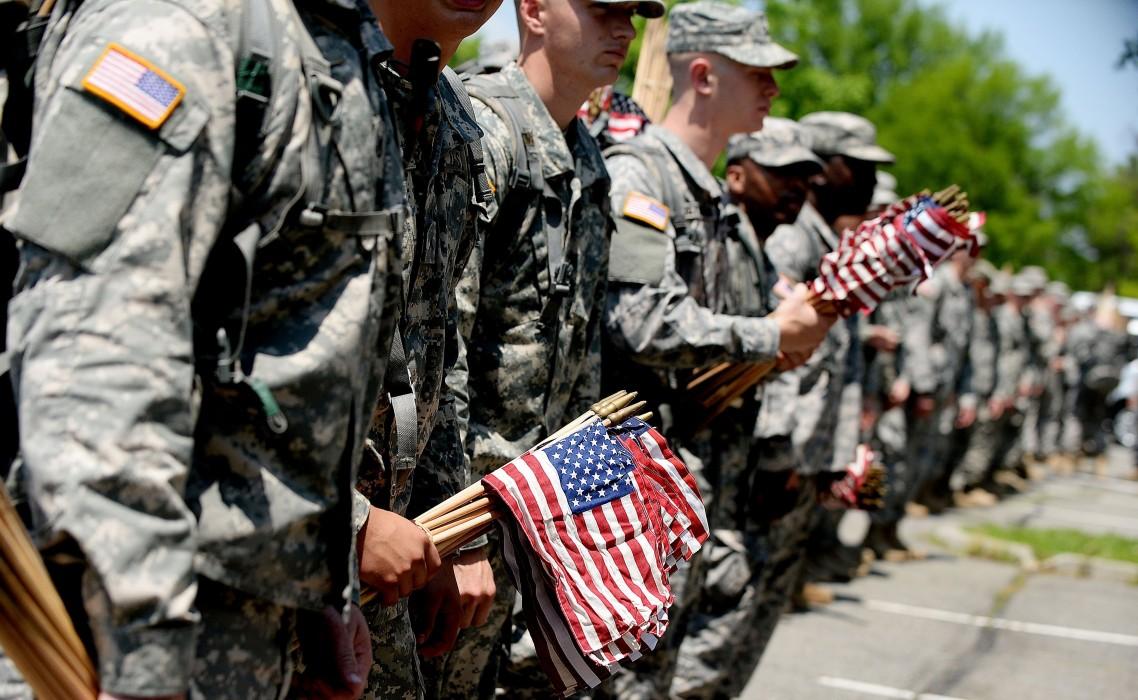 Members of the Third U.S. Infantry Regiment prepare to place American flags in front of the more than 220,000 graves at Arlington Cemetery on May 2014, in Arlington, Va. (Olivier Douliery/Abaca Press/MCT)

Veterans Day gives Americans the chance to remember the sacrifice and service made men and women in the United States.

Veterans Day was first known as Armistice Day, which honored the end of World War I in 1918. A Congressional Act approved in May 13, 1938, dedicated Nov. 11 as the legal holiday honoring Veterans service.

In 1954 following World War II and the Korean War, the 83rd U.S. Congress amended the act of 1938, getting rid of the word armistice and replaced it with veterans, celebrating Veterans from all U.S. wars.