Poll: Do you agree that American intervention in the Middle East led to the attacks in Paris? 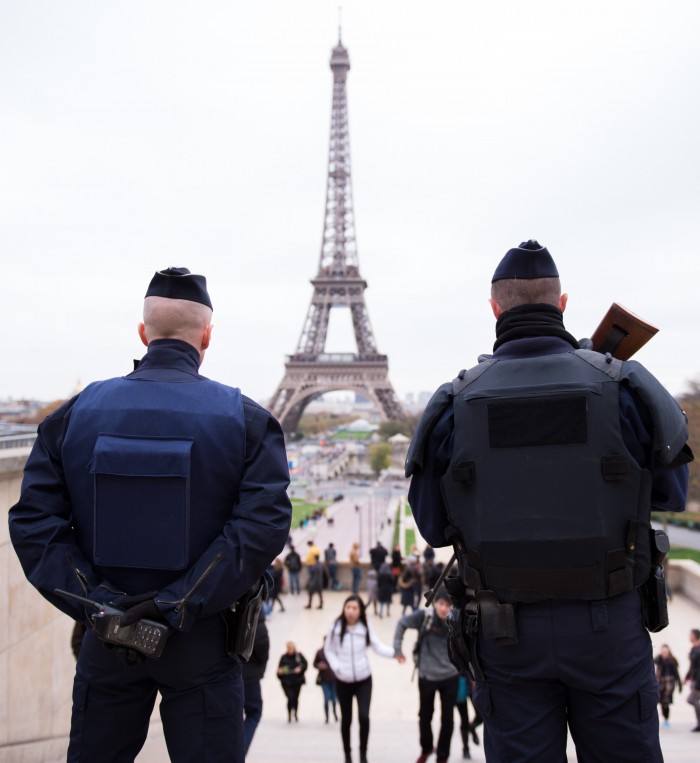 After the terrorist attacks occurred in Paris on Nov. 13, many suggestions have been made for as to what led to the attacks and what can be done now. The Islamic State (ISIS) claimed responsibility for the attack, calling the “first of the storm.” The deaths of over 120 people, including a Cal State Long Beach student, happened after it was confirmed that Mohamed Emwazi, known as “Jihadi John,” who appeared in the videotaped executions of American journalists James Foley and Steven Sotloff, British aid worker David Haines, British taxi driver Alan Henning, American medical assistant Peter Kassig and Japanese journalist Kenji Goto.

The conversation about terror has resulted in questions being asked about what can be done to go forward. Comedian Bill Maher insisted on his show that the US-led ISIS bombings and ongoing military presence in the Middle East resulted in the Paris attacks. Journalist Douglas Murray and activist Maajid Nawaz, in contrast, have insisted that the impact of extremism within Islam can be connected to the attacks.