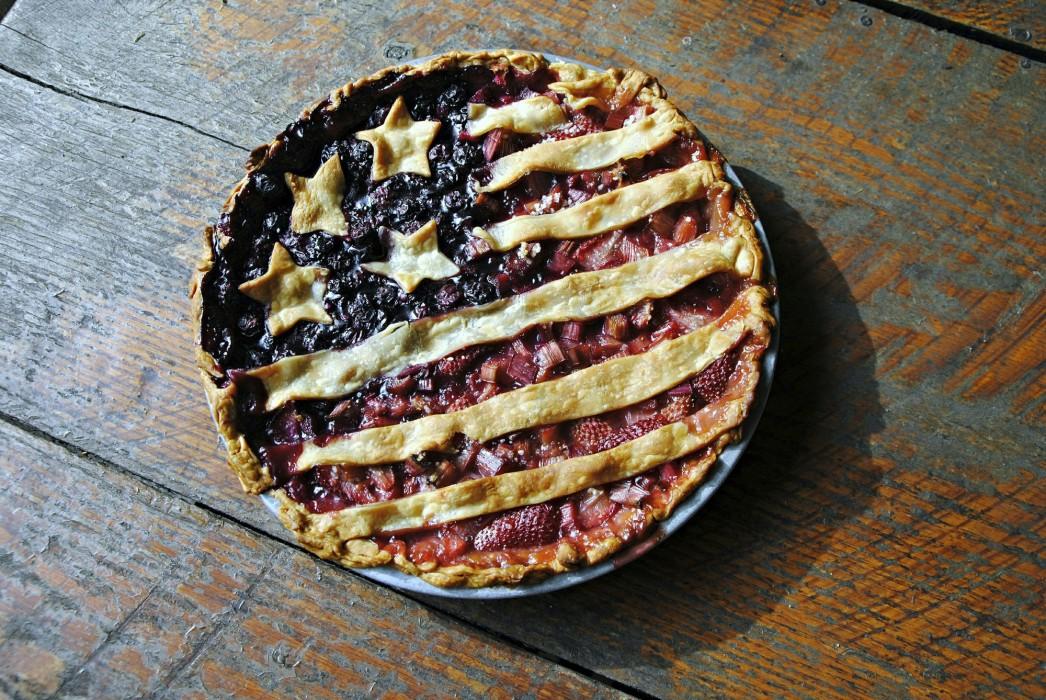 In June of this year, a college professor contributed a story to Vox, which they published under the title, “I’m a liberal professor, and my liberal students terrify me” under the use of a pseudonym for the protection of his identity. The author says, “Things have changed since I started teaching. The vibe is different. I wish there were a less blunt way to put this, but my students sometimes scare me — particularly the liberal ones.”

Why is this liberal professor saying that his liberal students terrify him? The professor, Edward Schlosser, suggests we are now living in a time where the climate in the university is such that “dangerous” ideas need trigger warnings before being stated – students demand that the university now owes them “safe places.”

How true is this? I am a humanities graduate from CSUN and I cannot reason any valid point as to why the university owes students “safe places.” Why? Last year, seven humanities professors from different universities wrote an article in Inside Higher ED titled, “Trigger Warnings are Flawed.” These professors decry trigger warnings because instead of helping the students, trigger warnings foster a climate that simply doesn’t exist in the real world. Trigger warnings in effect, reorient the purpose of universities, from challenging students with uncomfortable ideas to now having to mollycoddle students.

In an article from The Atlantic, Greg Lukianoff and Jonathan Haidt define vindictive protectiveness as the creation of a “culture in which everyone must think twice before speaking up, lest they face charges of insensitivity, aggression, or worse.” In this new university climate, students not only refuse to engage in uncomfortable ideas and refuse others get their own platform to express them, but go further and demand that disciplinary actions follow suit to those who violate the safe space that a university is supposed to be as seen in what has been happening at Yale University and the University of Missouri.

Who would have ever thought that a university owed students a “safe place,” a place where students are shielded and coddled from positions, expressions, ideas, and/or actions that challenge them, present different perspectives, or from others who exercise their First Amendment rights? This new climate in the university replaces the importance of talking about issues with feelings. Emotional reasoning monopolizes the university’s debates and discussions. Lukianoff and Haidt define emotional reasoning as “assuming that your negative emotions necessarily reflect the way things really are: ‘I feel it, therefore it must be true.’” Emotional well-being is rapidly trumping the exercise of the First Amendment.

Last October, I coordinated the event, “Bonds that Matter,” which was hosted by the International Children’s Rights Institute (ICRI) in the Ronald Reagan Presidential Library in Simi Valley, California. ICRI was founded by Cal State Northridge professor of English and Classics, Robert Oscar Lopez, a Yale and SUNY educated person.

Dr. Robert Oscar Lopez is being charged by CSUN with retaliation against students who filed complaints after having voluntarily attended a “Bonds that Matter,” a conference on family values and children’s rights. When I was coordinating “Bonds that Matter,” I was thrilled that CSUN students were actually going to hear a different academic perspective on family issues. It also occurred to me that in my five years at CSUN not once did I hear anyone present a talk on the harms of assisted reproductive technology, such as gestational surrogacy and in vitro fertilization.

Not once did I hear a talk calling for a reform in the foster care and adoption system. I also remember attending many outside events for credit – these were always exciting times because such events gave me the opportunity to engage with other ideas and/or perspectives. This Lopez/Northridge/Reagan affair has been covered by National Review, The Daily Caller, Political Outcast, Breitbart and many other online news sites.

Dr. Robert Oscar Lopez wrote on the first page of his Defense Statement, “In other words, the students allege the conference was sufficiently discriminatory against gays that they would have needed trigger warnings before going.”

I don’t remember receiving a transcript of every lecture prior to attending it so that I can prepare myself to the “dangerous ideas” that will be said and this shouldn’t be the case in the university now. What is the point of being a university student if ‘trigger warnings’ are needed before attending a lecture? Trigger warnings undercut the essence of what it means to be a university student because they determine what a student can or cannot engage with, thus limiting the very ability to learn.

If university students really believe that the university owes them ‘safe places’ and require trigger warnings before being exposed to any idea, then the university is not for them; they should stay home where they can rightfully be mollycoddled by their parents. In this New University landscape, the only reasonable forecast is the collapse of the American mind – hypersensitive students who aren’t willing to entertain, challenge, scrutinize and allow different ideas anymore, ironically in the name of tolerance.

Lukianoff and Haidt not only detail how we as a culture arrived at this point in time of hypersensitivity and vindictive protectiveness, but also highlight four ways to combat this new climate in the university: Tell the federal government to release institutions of higher learning from unreasonable investigations and sanctions, universities need to promote the value and balance of freedom of speech, trigger warning policies need to be disposed of and universities need to promote values and skills that encourage wide-range discussions and debates among students, especially freshmen.

Lukianoff and Haidt wrote that “rather than trying to protect students from words and ideas that they will inevitably encounter, colleges should do all they can to equip students to thrive in a world full of words and ideas that they cannot control. One of the great truths taught by Buddhism (and Stoicism, Hinduism, and many other traditions) is that you can never achieve happiness by making the world conform to your desires. But you can master your desires and habits of thought.”

The New University endeavors to institutionalize this new climate, the result of a storm where emotions are valued over important issues, where feelings are valued over facts, where intellectual muteness is preferred over fruitful and diverse debates and discussions. Any reasonable individual and student cannot stay silent and allow this new paradigm shift to take place in the university and sweep in its wake ‘uncomfortable’ ideas.

James Lopez graduated from CSUN with degrees in the humanities and currently studies political science at Indiana University and is a graduate student in philosophy at Biola University. He is also a Youth Council Member at the International Children’s Rights Institute.