Student recipes to try this Thanksgiving 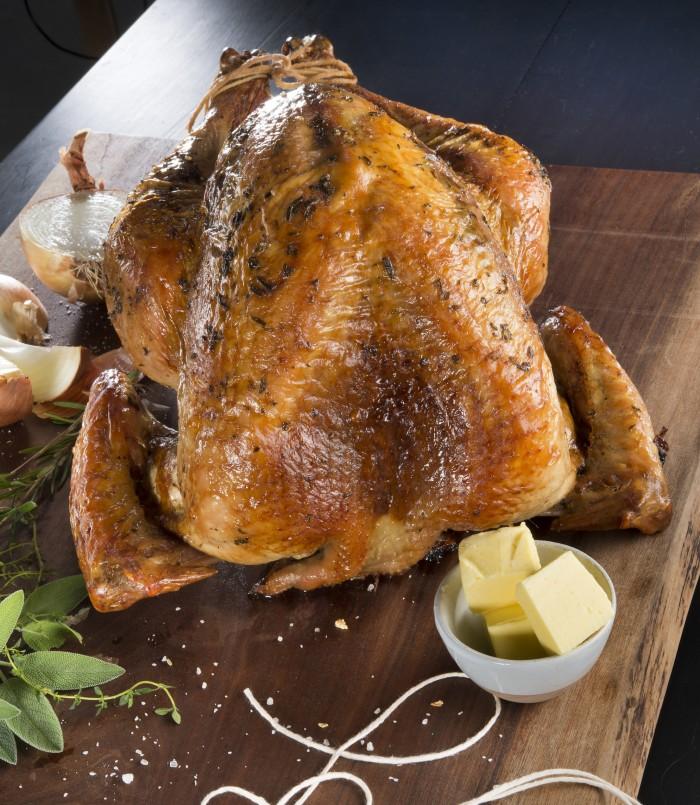 Thanksgiving is fast approaching and so here are four different dishes to get inspired by for the Thanksgiving holiday.

1) Mama Ramirez’s Mashed Potato: Amanda Ramirez, 23-year-old geographical information systems major, shared her favorite Thanksgiving recipe, which she got from her mother. Mashed potatoes are a well-known traditional item during this holiday, however, the Ramirez family put their own special spin on it.

Peel the entire bag(s) of potatoes and boil them until soft. Whip them and place in a huge bowl. Add the condensed milk, sour cream, butter, ranch mix and stir.

Cook the macaroni in boiling water and a pinch of salt, until al dente. Drain when done cooking and drizzle with truffle oil. Set aside.

Next, in a big saucepan melt the butter. Once melted add flour and stir well. Whisk in milk and half-and-half, add a pinch of salt and pepper. Remove from heat. Once removed from heat, immediately add both cheeses and stir. When the cheese sauce is smooth, pour it onto the macaroni in a baking dish. Sprinkle cheese and bread crumbs on top. Bake in a 375 degree oven for 20-25 minutes.

“It’s a Christmas recipe but it works great for Thanksgiving, too,” Novin said.

Clean the turkey by washing it and removing giblets.

Chop dried cranberries, rosemary and thyme, press garlic, and mix everything together with butter. With the flavored butter, slide under the skin of the turkey so it covers the entire meat underneath the skin. Slice clementines and put them inside the turkey instead of stuffing. Set oven to about 325 degrees in order to roast turkey. Cooking time depends on how many pounds the bird is, but it usually takes around 3 hours for an 18 lb turkey. A thermometer is recommended for roasting a turkey.