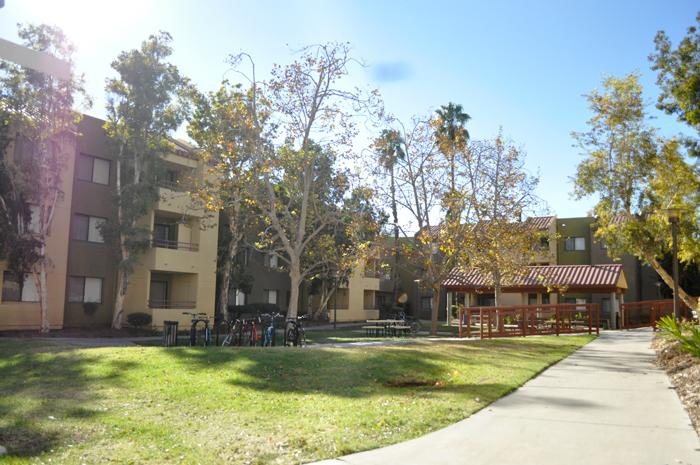 The CSUN police department is investigating an on-campus rape reported by a female over the weekend.

The incident occurred at University Park Apartments around 11 p.m. on Thursday, Nov. 19, according to the crime log archive.

According to the crime log, the CSUN’s police department is investigating a report of an “acquaintance rape.” The female who reported the incident said that her and the male suspect had a previous relationship.

The incident was reported on Sunday around 7:43 p.m.

The information will be updated as it becomes available.