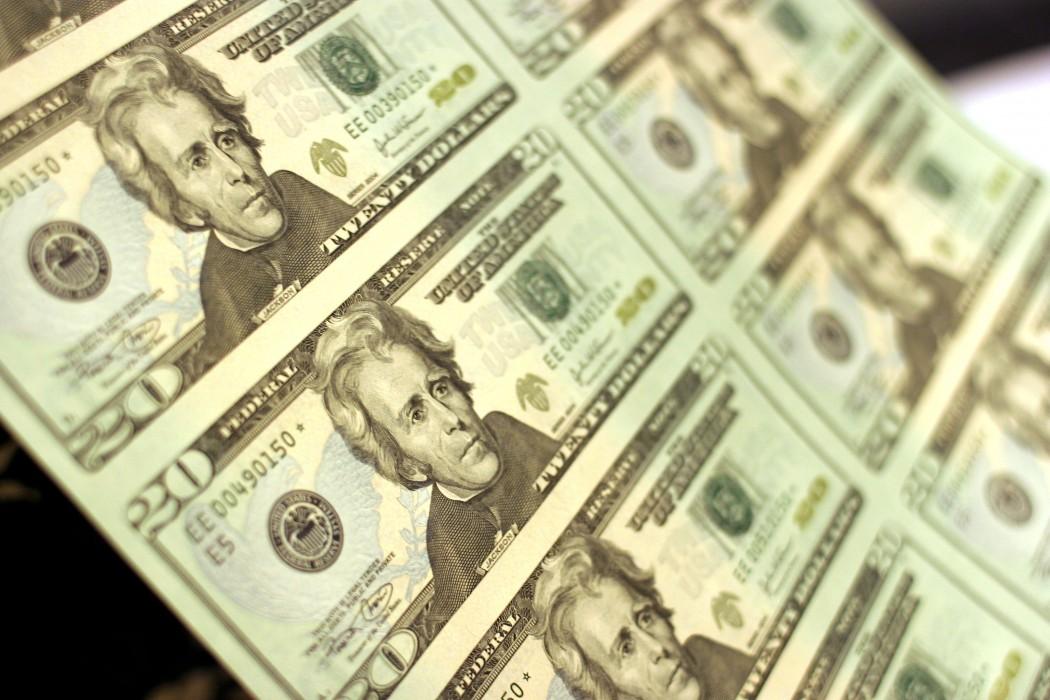 What could $6,549 do for a student? According to CollegeData, that amount is the average price for in-state tuition at CSUN.

That amount is too high. It’s a price students struggle with even after they graduate.

To help this problem, I propose we instate a Grade Eligibility Tuition Waiver Act.

The GETW Act is a proposal I came up with, which rewards student who achieve and maintain high grades with free education. It is not a real program, yet it should be.

The workings of the proposal are simple.

Each student is automatically enrolled in the proposed program upon admission to college. The student must maintain straight A’s in each class for tuition to be waived. Or they are disqualified from the program without opportunity to be admitted back in.

Disqualified students can continue their education, but must pay on their own. GETW also adds an incentive to achieve high grades in classes. This enables better career opportunities after graduation, without the worry about being in debt after graduating.

If the institution administers the GETW program it will raise their reputation by having greater numbers of graduating students with high marks. The university would obtain funds through other costs of attendance such as books, extra-curricular programs and campus events.

The university would also be considered trailblazers by the rest of the world in a new, bold venture that pushes students and helps them achieve free education.

This act would waive tuition based on excellent grades in each class, allowing students to keep the $6,549.

Tuition is bleeding holes in students pockets and haunts students long after graduation. Tuition is the cost colleges charge for classes.

The average is $9,139 for tuition at a four-year college in California, according to Bigfuture.

Not only is tuition pricey, it’s sky rocketing.

“The cost of college tuition has gone up nearly 5 times faster than inflation since 1980,” according to a statistic from Information Station.

That’s an alarming fact. The disturbing reality is that surging tuition prices are causing students to drop out of school. Or are deterring them from pursuing higher education to begin with.

One way to help students afford college is student loans. Loans are money granted to students for tuition and the cost of attendance students must pay back after completion of school.

Student loans are tacked on with interest and leaves students with debt after graduation.

Student loans are increasingly difficult to pay off and are not the opportune alternate option.

The solution for obtaining higher education debt free is the proposed GETW act.

The rising cost of tuition is too high and the debt it creates for students is unbearable.

I propose we instate this new program to help students obtain a higher level of education for free. It also adds the incentive to obtain and maintain high grades.

With enough support from students, the institutions and anyone who believes in obtaining higher education, we can make this idea a reality. We can pave a way for free education here in America.