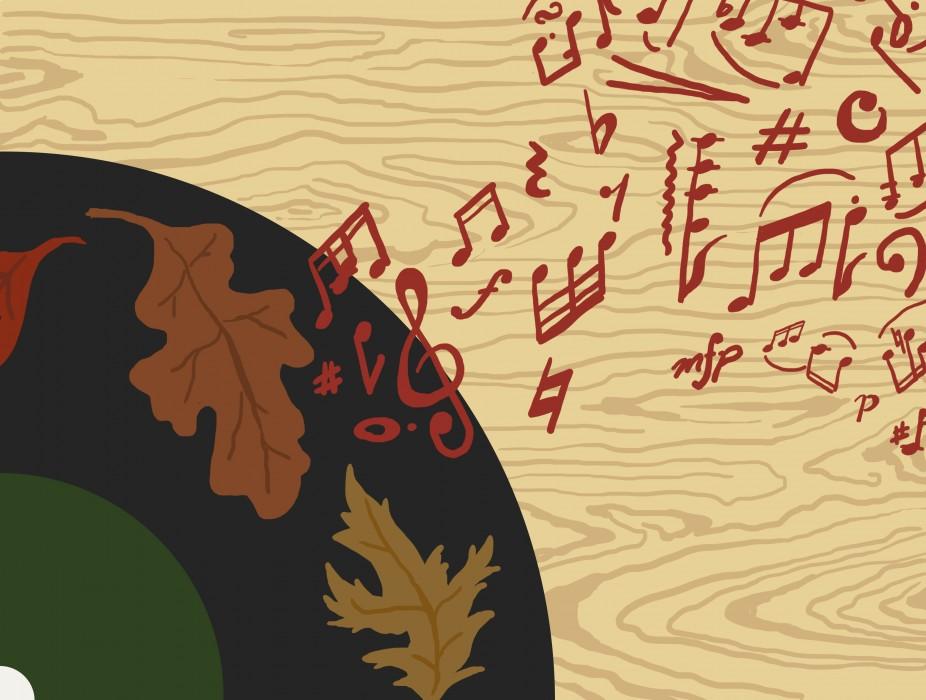 Grab the coats, the snow shovels and plows because it’s December… in California. It’s okay to pretend we get snow in L.A., isn’t it? Well, not really. So don’t be a fool and grab any of those aforementioned items.

But what’s real is the inevitable end of the semester as well as the upcoming holidays. With Hanukkah already under way, let’s basque in what is the last few days of the semester with some tunes to kick in the finals and camping in the Oviatt Library. The penultimate Sundial Songs of the Week playlist features tracks from Phoenix, dvsn and your boy 50 Cent. Check it out, and don’t burn yourself in the impending final days of the semester.

‘Tis the season for some Phoenix. After going on a hiatus, the Frenchmen are back to grace their fans with a Christmas cover of the Beach Boys’ “Alone on Christmas Day.” What’s better is that Bill Murray handles the introduction and outro of the song. Nonetheless, the boys are back, so expect another round of catchy songs coming your way.

Let’s get jazzy with it with Joon Moon’s “Chess” of their upcoming album release. This is a smooth and silky track, with a great melody that gets the listener humming it throughout the day, kind of like a Foster the People track with a heavy groove.

Maybe it’s the “bankruptcy” that’s causing Fiddy to make some tunes, and if it is, his new work “The Kanan Tape” will be something to look forward to especially with a little taste from “I’m the Man.”

This tune has a classic 90’s vibe with a present-day, blasting and finesse production style. Regardless, it’s super catchy, with a cute beat to it. A classic R&B song to blast on your PCH cruise.